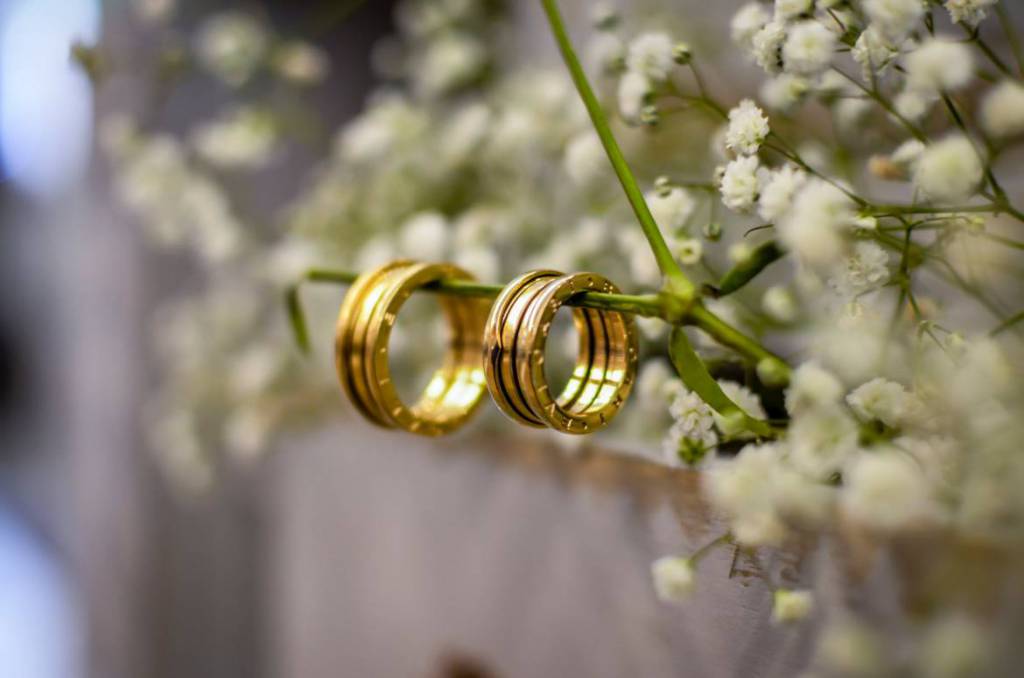 On February 1, 2014 in Gstaad, Switzerland took place a religious ceremony for Andrea Casiraghi and Tatiana Santo Domingo. The couple got married in a civil ceremony earlier in the Princely Palace of Monaco on August 31, 2013. They have tree beautiful children: a son named Alexandre Andrea Stefano “Sasha” Casiraghi (21 March 2013), a daughter India Casiraghi (12 April 2015) and their third child, a boy named Maximilian Rainier (19 April 2018).