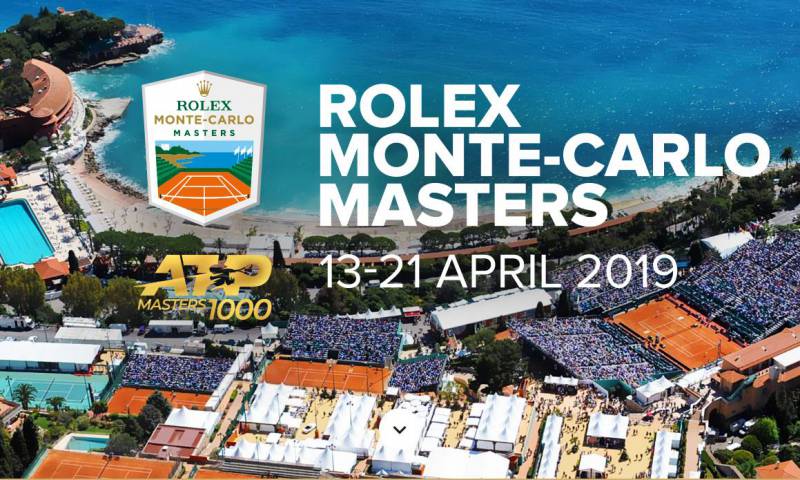 The Rolex Monte Carlo Masters is one of the oldest tournaments in world tennis. Previously known as the “Monte Carlo Tennis Championship”, the famous competition on clay was created in 1897. It is now part of the Masters 1000, a category of events organised by the ATP that includes nine tournaments staged annually in Europe, North America and Asia.

This year’s tournament will be launched by Rafael Nadal, the reigning champion, in the gardens of the Monte-Carlo Bay Hotel & Resort. For the first time, the event will be broadcast live on la Monaco-Info and on the channel’s Facebook page.

Unlike other tournaments in this category, the thirty top players in the world are not obligated to take part in the Rolex Monte Carlo Masters. However, most of the top players are involved. The full list of competitors will be published on 23 March.

On Friday 19 April at 8.30 pm, the ‘Grand Night of Tennis’ gala will take place at the iconic Salle des Etoiles of the Sporting Monte-Carlo.