Exhibition of modern art: “LUX MUNDI (The Light of the World)” 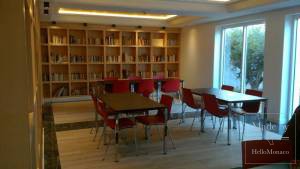 "LUX MUNDI (The Light of the World)": Exhibition of modern art, of sacred inspiration, organized by the Diocese of Monaco from Tuesday April 26 to Tuesday June 14, 2022, from 10 a.m. to 5 p.m., L'Agora Maison Diocésaine 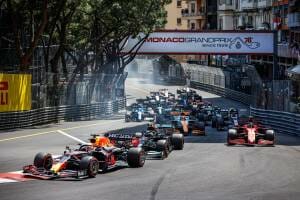 On May 26–29 for the 79th time the streets of the Principality will rustle not only from the roar of the motors of the cars, but also from the cries of enthusiastic fans of the Monaco Grand Prix. Since its creation back in 1929, drivers and teams alike have always relished the challenge of competing …

The exhibition “The Art of Racing” 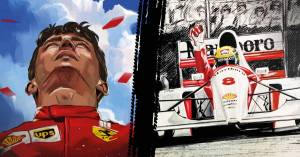 On the occasion of the 79th Monaco Grand Prix, Espace 22 is organizing the exhibition "The Art of Racing" which brings together two artists and their passion for the world of racing from Monday 25 April to Saturday 28 May 2022, from Monday to Friday from 9 am to 6 pm, exceptionally open on 14 …

The Center of National Monuments welcomes you to the Villa Kérylos, Beaulieu-sur-Mer, France at the exhibition «En rêvant la Méditerranée» ("Dreaming of the Mediterranean"), by Antoine Pierini from May 8th to Septembre 18th, 2022. Thousands of years old, the craft of glass has come to us from antiquity. Today, innumerable objects in glass make up … 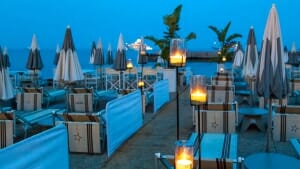