Concert of Mariza at the Opéra Garnier Monte-Carlo 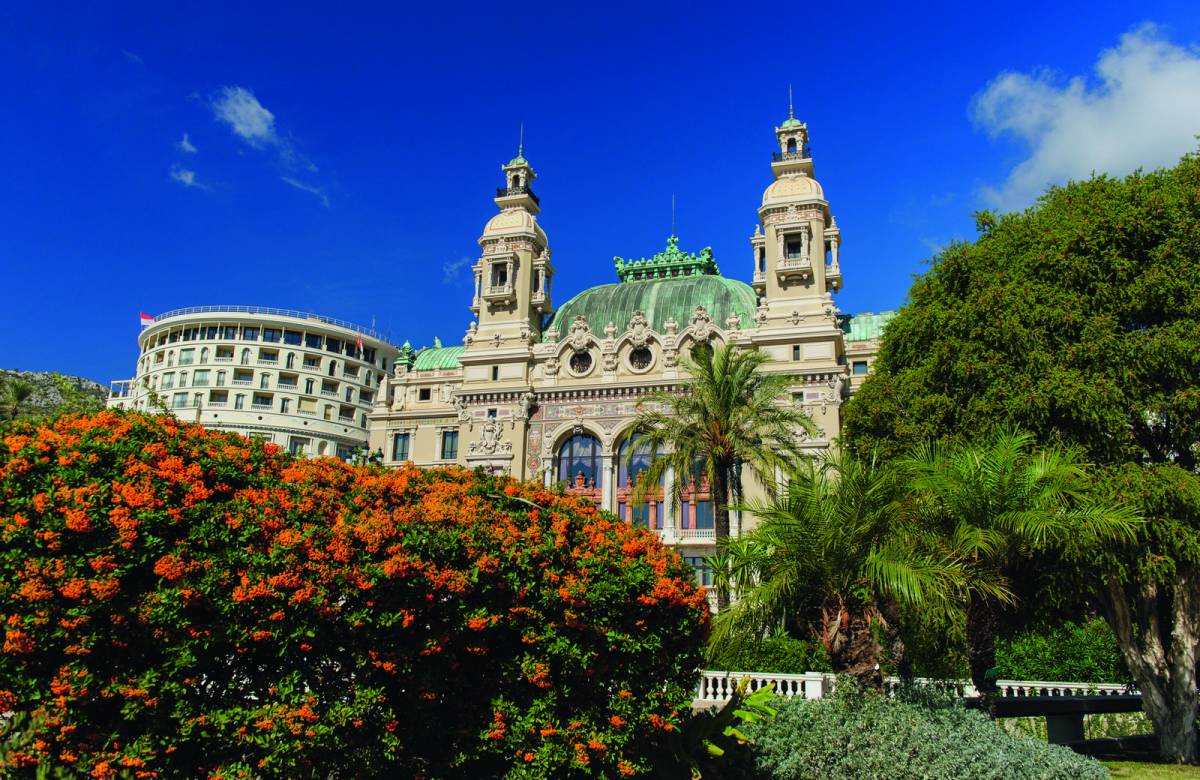 Between blues, jazz and world music, Mariza’s concert promises a stunning concert on November 8th at the Opéra Garnier Monte-Carlo.

From local phenomenon to international star, Mariza went from one status to another in the blink of an eye. The story begins with her first album Fado em Mim (2001), which quickly led to fame and international recognition, in particular at the Quebec City Summer Festival, where she received the first prize (Best Performance). Fado em Mim is not only a breathtaking album, but also a performance of a young singer with a beautiful voice and amazing artistic personality.