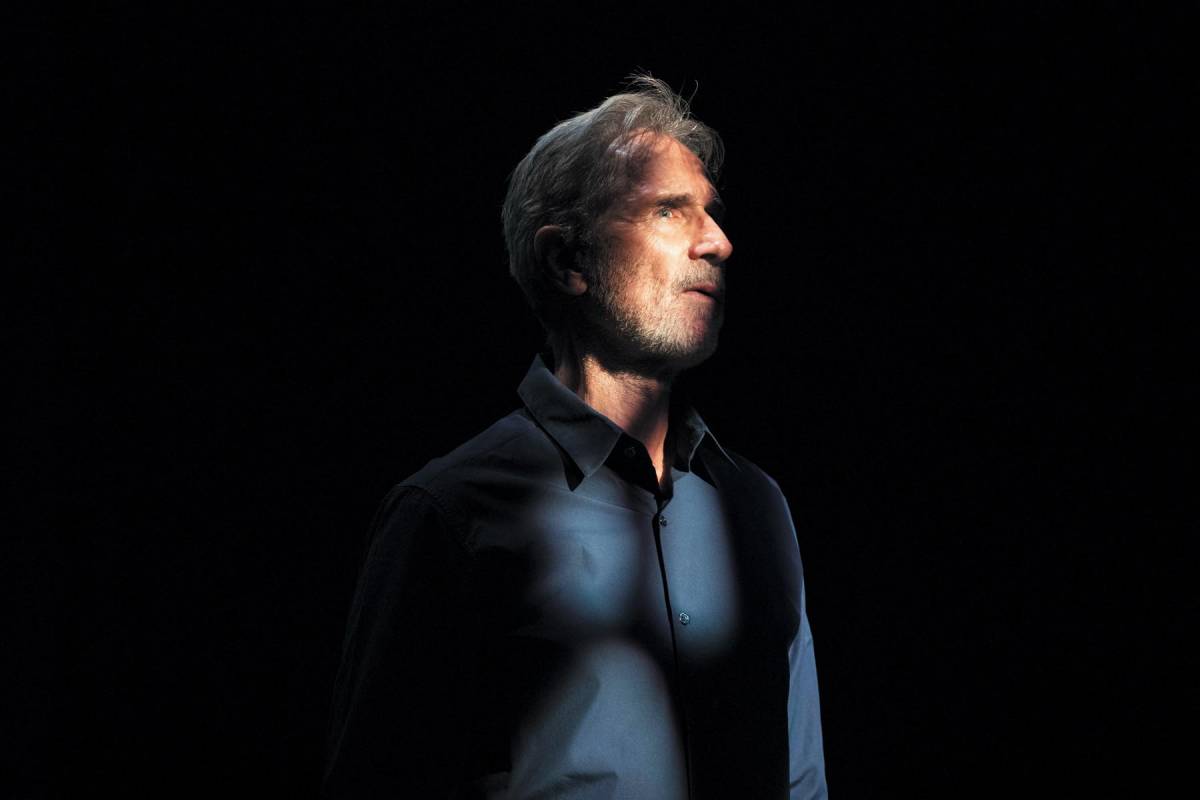 Simon Wiesenthal spent his whole life trying to understand what happened to him, on that sunny morning in 1942. Alone in the darkness of a bedroom, that day he heard the last confession of Karl, who had murdered innocents during the war, and was begging forgiveness.