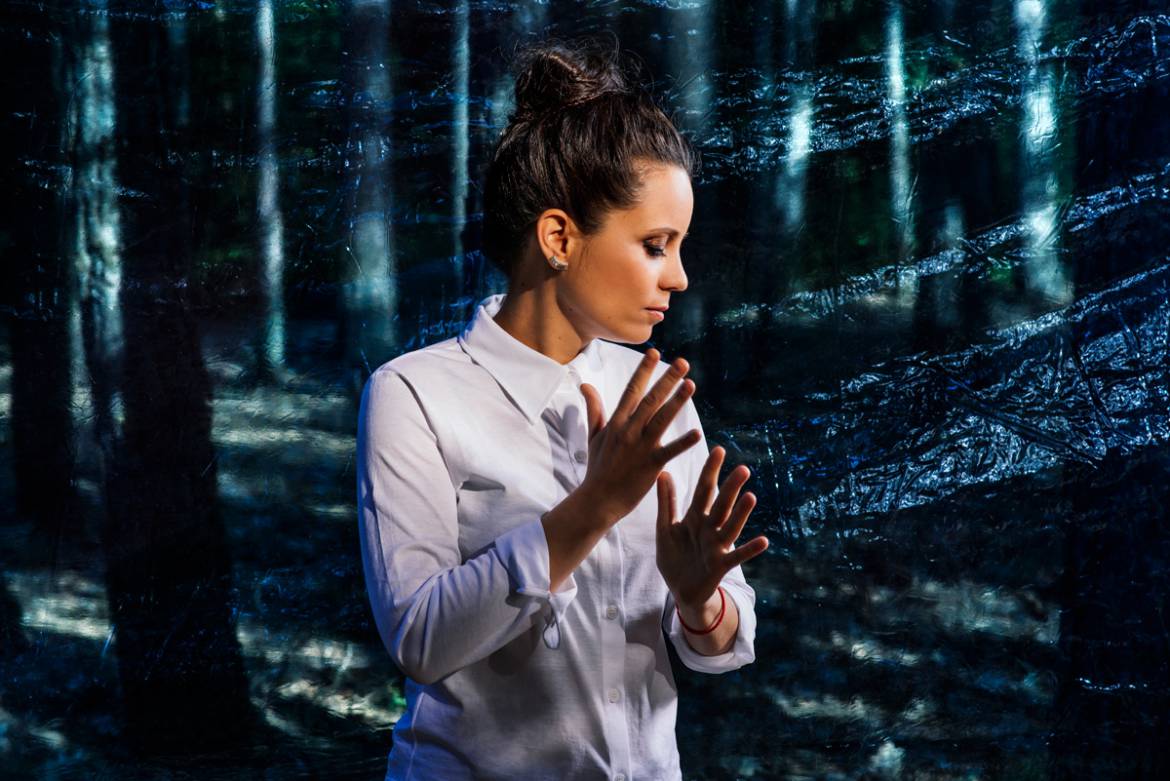 Named French artist of the year at the 2019 Victoires du Jazz awards, Anne Paceo is back with her sixth album, “Bright Shadows”. As the title suggests, Anne Paceo has concocted an album filled with contradictions, not least when it comes to style. The record is a musical journey through Jazz, Pop, rhythms from around the world, brought to life by the voices and lighting, creating a dawnlike scene. There is something deeply atmospheric and poetic in this album.

Fort Antoine is set to host the cultural highlight of the summer in the Principality. The traditional venue for summer events, this year the site will be celebrating the fiftieth anniversary of its open-air theatre. To mark the occasion, the Prince’s Government is offering a series of free public performances, subject to available places.