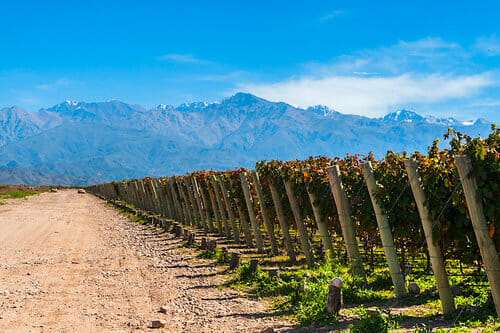 Club Vivanova is delighted to announce our collaboration with a dynamic new Argentinean winery, Q4. Join our exclusive members-only wine degustation evening at the Wine Palace Monte Carlo in the Yacht Club de Monaco hosted by owner Marcel Elefant. Attending members will enjoy a degustation of the first two wines released from Q4 with speciality cheeses and charcuterie whilst VIP networking with selected club members. The first-ever such tasting held in Monaco.

Argentina is continually gaining ground with its flagship varietal Malbec. While this grape may be synonymous with Argentinean wine, the country’s mainstay is red blends, especially Malbec-based blends. The success story of Argentine wine is summed up in producing structured, fruity, complex and velvety wines.

Reservations . Book Online
This is a free event for Club Vivanova members and trade professionals only. Bookings will only be accepted by email. A final guest list will be processed by Q4 and released on Wednesday 24th January 2018.