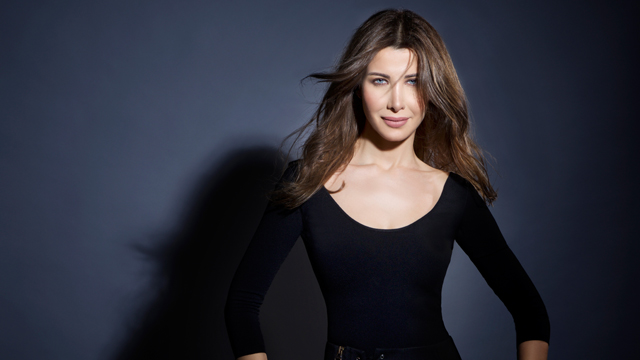 The Oriental Night is the unavoidable evening during the Monte-Carlo Sporting Summer Festival ! Don’t forget to book this dinner-show for Nancy Ajram!

As usual, Nancy Ajram ignited the Internet and social networks, last March, by posting on his Instagram account a video clip of the single “Wa maêk” (And with you), from her new album titled Hassa bik (I feel you). A very danceable title, in which she appears in mini shorts and silver jacket.

Child star in her country, Lebanon, Nancy was, in 1998, the youngest singer to release a single. It was 1998 and she was just 15 years old. Since then, she has released 9 albums, all of which have been very successful in the Arab world, where she has received the title of “Best Singer of the Year” several times.

For the Oriental Night, the Lebanese singer will ignite the Salle des Etoites with her greatest hits, such as the haunting “Aam Betaala ‘Feek”, extract from Nancy 9 released in 2017, and will preview the Monegasque audience the songs of his new album eagerly awaited in the Arab world and beyond.