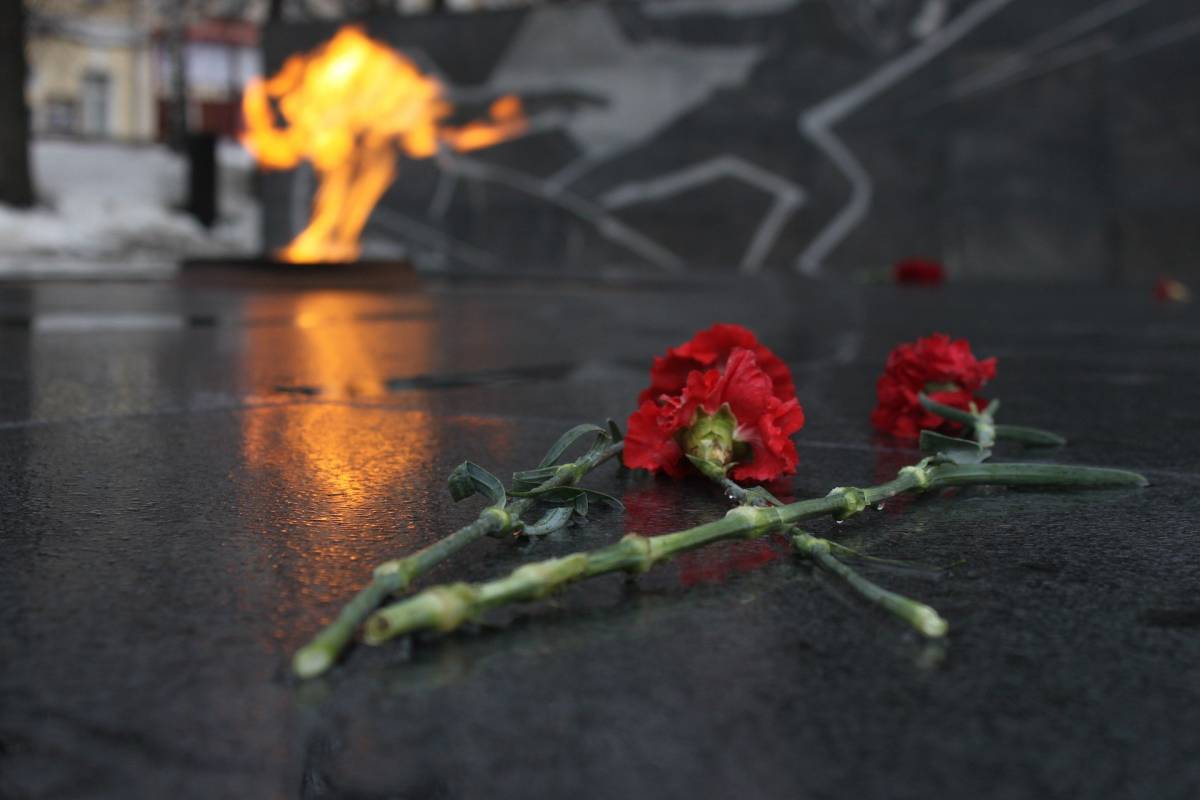 Known as la fête de la victoire 1945, May 8 is an important date in modern history. It is a public holiday in numerous countries across Europe (as V-E Day in Britain, for example) and is celebrated in various ways since 1945.

The term VE Day existed as early as September 1944, in anticipation of victory. On 30 April 1945, Adolf Hitler, the Nazi leader, committed suicide during the Battle of Berlin. Germany’s surrender, therefore, was authorised by his successor, Reichspräsident Karl Dönitz. The administration headed by Dönitz was known as the Flensburg Government. The act of military surrender was signed on 7 May in Reims, France and on 8 May in Berlin, Germany.