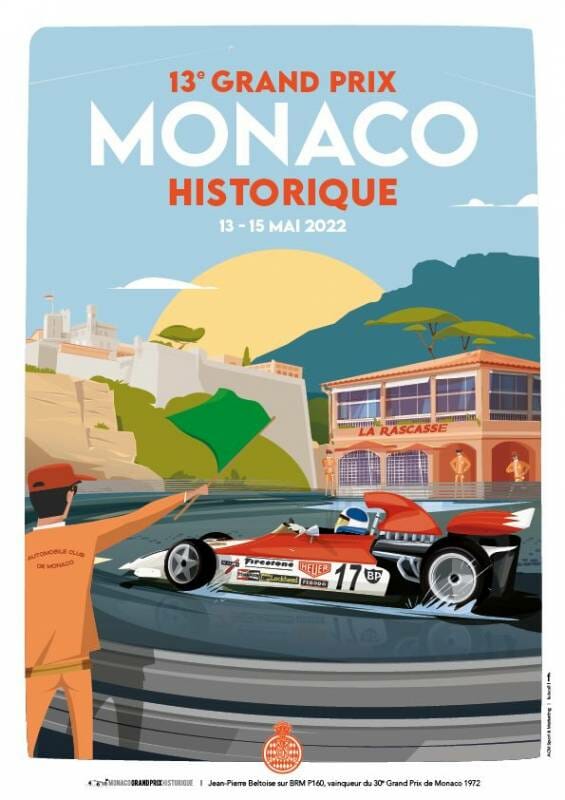 The Automobile Club de Monaco has organized since 1997 the Grand Prix de Monaco Historique, which always runs two weeks before the Monaco Grand Prix. This thirteenth edition will take place from May 13 to May 15, 2022. Cars that can participate are sorted by races and classes. They are restricted to cars that took part in International Races & that are in conformity with the regulations for the relevant period. During two and a half days, all competitors will share their passion for high level motor racing with thousands of fans — on a mythical track where 80 % of the straight lines and turns are exactly the same as in 1929, and still used every year for the most glamorous Grand Prix of the Formula 1 World Championship.