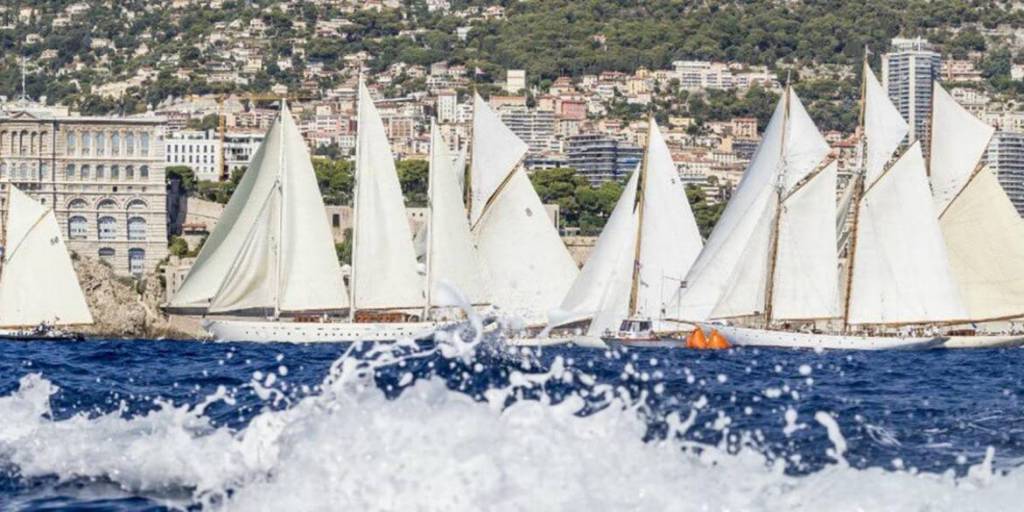 Launched in 1994, this biennial event stands out in that it brings together in one harbour the full spectrum of boats of yesteryear, from the small recreational craft to the luxury units: classic sailing yachts, 12’ Dinghies, motorboats, and period motor-yachts. Between tradition and the art de vivre la mer lifestyle, this is a week for strolling along the southern quay of the YCM Marina to admire these dames from another era, all restored to their youthful prime by their owners.

The meeting has not only retained its freshness, but also the spirit of the first powerboat meetings from 1904 when the Principality hosted the world’s industrialists taking part in nautical events.
It’s a week dedicated to the Yacht Club’s Art de Vivre la Mer philosophy, alternating events at sea, technical inspections, a culinary competition, the arts and elegance. “It is this sort of event that repositions Monaco as the city it was conceived to be, one centred around the harbour,” notes the Yacht Club de Monaco’s General Secretary, Bernard d’Alessandri. “Monaco is a yachting destination for both modern and traditional yachts.”