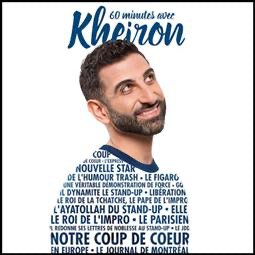 A fabulous line-up of artists, comedians and actors is programmed over the four days of the Principality’s 15th comedy festival. Organised in association with the Rire & Chansons radio station, Sérénissimes de l’Humour has H.S.H. Prince Albert II as patron and supports the Monegasque children’s charity Amade.