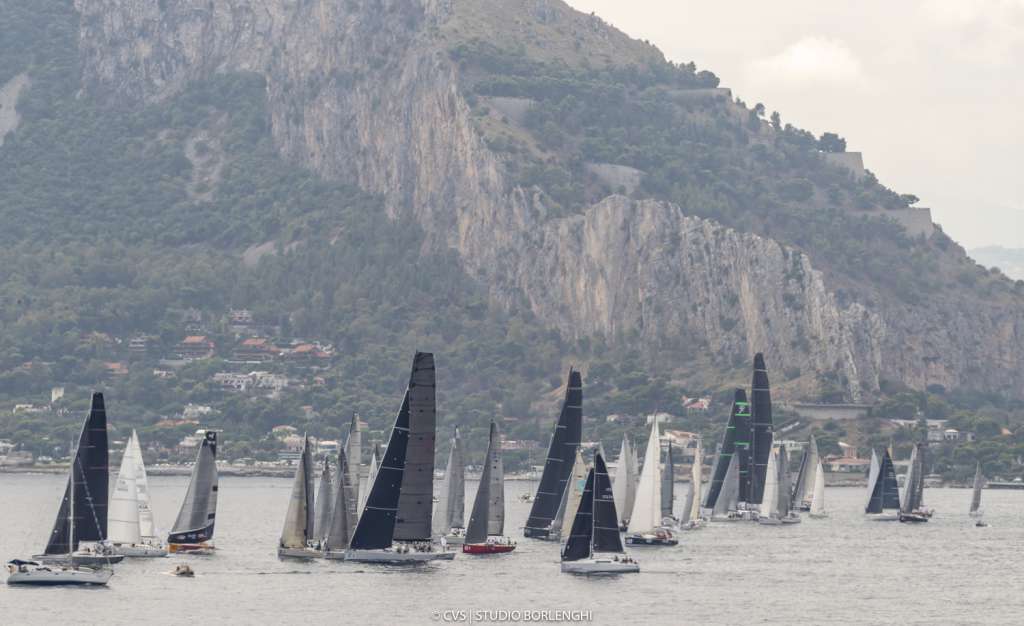 Since its launch in 2005 on the initiative of Circolo della Vela Sicilia President Angelo Randazzo, the Palermo-Montecarlo quickly established itself as a Mediterranean classic, with its 500nm course that continues to attract a growing number of entrants.

Whereas the previous edition has been postponed because of the sanitary conditions, the Palermo Montecarlo race organised by the Circolo della Vela Sicilia, in collaboration with the Yacht Club de Monaco and the Yacht Club Costa Smeralda, will start again on Saturday 21st August 2021 at 12 noon.

For seasoned sailors like Mauro Pelaschier, Jochen Schümann, Francesco Bruni, Philippe Monnet and Brad Butterworth, four-time America’s Cup winner, it’s a race against the clock to beat the record; for others it is an adventure over several days at nights at sea with family and friends.