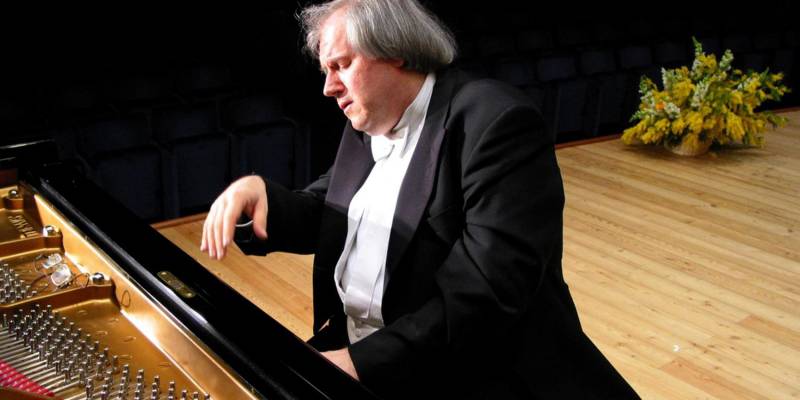 One of the greatest living pianists, Grigory Sokolov is to perform for the first time in Monaco, at the Rainier III Auditorium. The Russian musician began studying the piano aged five, and at the age of seven was invited the Leningrad Conservatory, before performing his first concert at 12. By the time he was 16, he had established himself as one of the most promising talents of his generation, and soon embarked on a brilliant international career, working with some of the most prestigious orchestras in the world, including the Philharmonic Orchestras of New York, London, Munich, and with over 200 conductors.