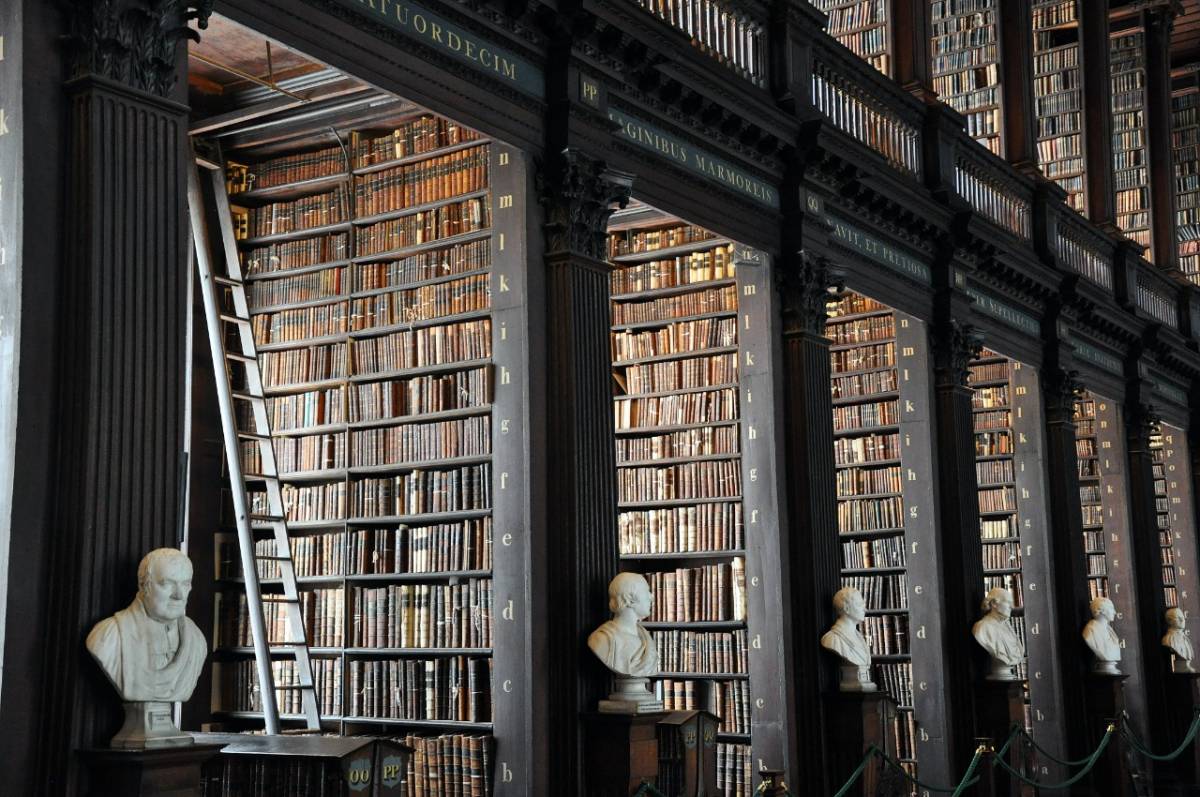 Monaco’s Philosophical Meetings are making a comeback on 12-13 October for the seventh year. Created and presided over by Charlotte Casiraghi, the meetings will open with the theme of dreams and close with the theme of war.

Confronted with war, philosophy seems untimely, out of time. It unfolds when the war is not yet there, trying to hold back everything that could prolong the peace, or when the war is no longer there, then struggling to think of “reparation”, to heal the wounds, to accompany bereavement, revive morality, restore justice. When “the war is here”, when assault rifles, bombs and missiles rip apart buildings, set fire to farms, schools, hospitals and factories, raze entire neighborhoods, leaving on the charred ground children, men and women, dogs and horses, when one is forced to live trembling in cellars, when there is no more drinking water, when one dies of hunger and pain – well, philosophy hardly finds a place in people’s minds. Perhaps this is the reason why there is not a “philosophy of war” as there is a “philosophy of language” or a “philosophy of art”, and that the discourse of war refers more easily to literature or cinema, to discourses on strategy and military art, intelligence, history, economics, politics. However – from Heraclitus to Hegel, from Plato to Machiavelli, from Augustine to Hobbes, from Montesquieu to Carl von Clausewitz, Sebald Rudolf Steinmetz, Bertrand Russell, Jan Patočka or Michael Walzer – philosophers have always “spoken” of war, for denounce it or justify it, analyze its foundations, its causes, its effects. Is war the “blind spot” of philosophy, condemning it to speak only of what precedes or follows it, or on the contrary the burning “hearth” where all its problems of morality and immorality are concentrated? Of social peace, of State, of violence, of death, of responsibility, of the price of a life?