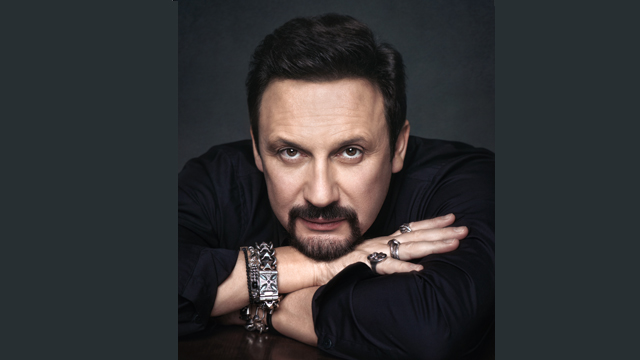 Stas Mikhaylov will remain in Monaco for a second special and intimate concert at the Opera Garnier Monte-Carlo next August 12th, 2018!

Originally from Sochi, Stanislav Vladimirovitch Mikhaylov, better known by the name of Stas Mikhaylov is, at the age of 49, the most popular singer in Russia. A composer, actor and producer, he has won the “Song of the Year” award 10 times and was named Meritorious Artist by the Russian Federation in 2010.

In 2010, the Stas Mikhaylov’s album sales reached record levels, making him one of the richest and most famous artists in his country. Since 2011, he has outstripped tennis player Maria Sharapova in the yearly “Top 50 Russian celebrities” ranking by Forbes magazine.

The Monte-Carlo Sporting Summer Festival is happy and proud to receive this major Russian artist for two nights and to introduce his pop and rock repertoires to the international audience in Salle des Etoiles and Opéra Garnier.