Otello by Giuseppe Verdi at the Monte-Carlo Opera 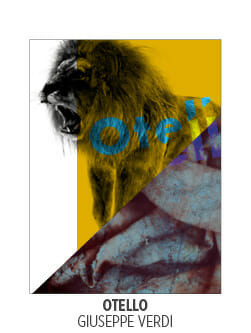 Otello is an opera in four acts by Giuseppe Verdi, one of the most influential Italian opera composers of the 19th century. Born on 10 October 1813 near Parma, Italy, Verdi’s precocious talent earned him a growing reputation from a very young age. William Shakespeare was one of the composer’s most important references. Otello and Falstaff were Giuseppe Verdi’s final two works. He died in Milan on 27 January 1901.