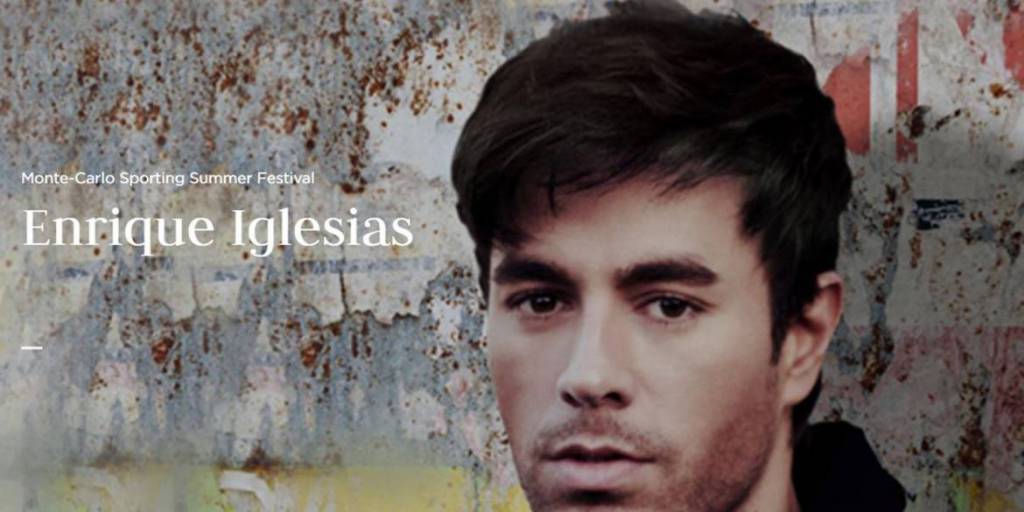 Enrique Iglesias has sold more than 170 million albums worldwide, released ten studio albums plus two greatest hits compilations, and is a multiplatinum artist in almost every country around the world.

Enrique has headlined ten world tours throughout his career having performed in literally every corner of the world including New York, Mexico, Madrid, London, Sydney, as well as going to cities such as Cairo, Minsk, Istanbul, Cape Town and Monte-Carlo. Undeniably, the biggest Latin recording artist in music history, he has 27 # 1 singles on the Billboard’s Hot Latin Songs Chart holding the record for most number ones in the chart’s history as well as scoring 105 number ones across all Billboard charts.

His latest tour, SEX AND LOVE took him all over the world from London to Argentina to Mexico to New York to Australia to Lithuania to Poland for over three years and catered over 1.5 million fans in attendance. Throughout his career, Enrique has undoubtedly played in front of more than 10+ million fans.

Enrique has been celebrated with just about every award an artist can receive including, multiple Grammy’s for his recordings, Billboard awards for sales, and ASCAP honors for writing. He is one of the most-streamed and -viewed artists ever, with over 10 billion views (his last three singles alone have surpassed the one-billion mark) on YouTube/VEVO and 14 billion streams overall.