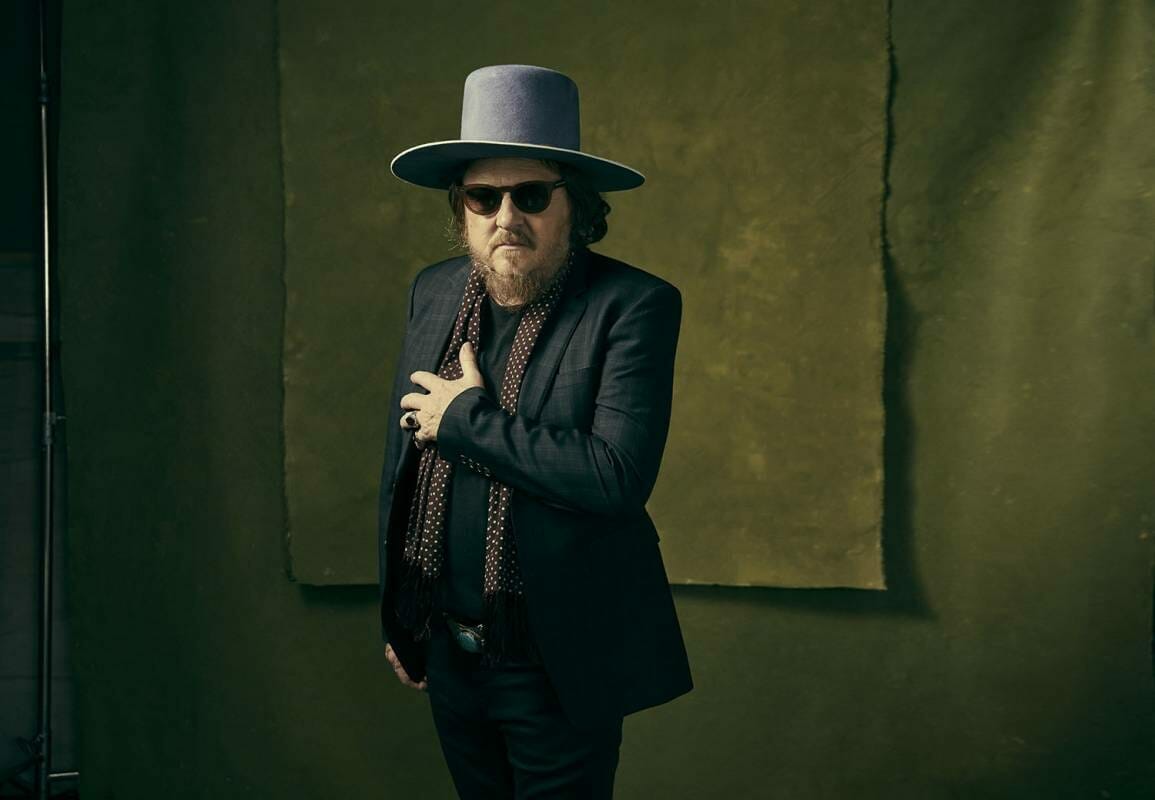 Adelmo Fornaciari is undoubtedly one of the greatest Italian artists: in his 39-year career, he brings together hits like Senza Una Donna, Il Volo or Baila Morena, he has sold more than 60 million records around the world. His album “Oro, incenso e birra”, which sold more than eight million copies, was for a long time the most popular album in the history of Italian pop music. If his name does not sound familiar to you, it is nevertheless under the pseudonym Zucchero that you will have recognized the artist who adopted this nickname given in elementary school.