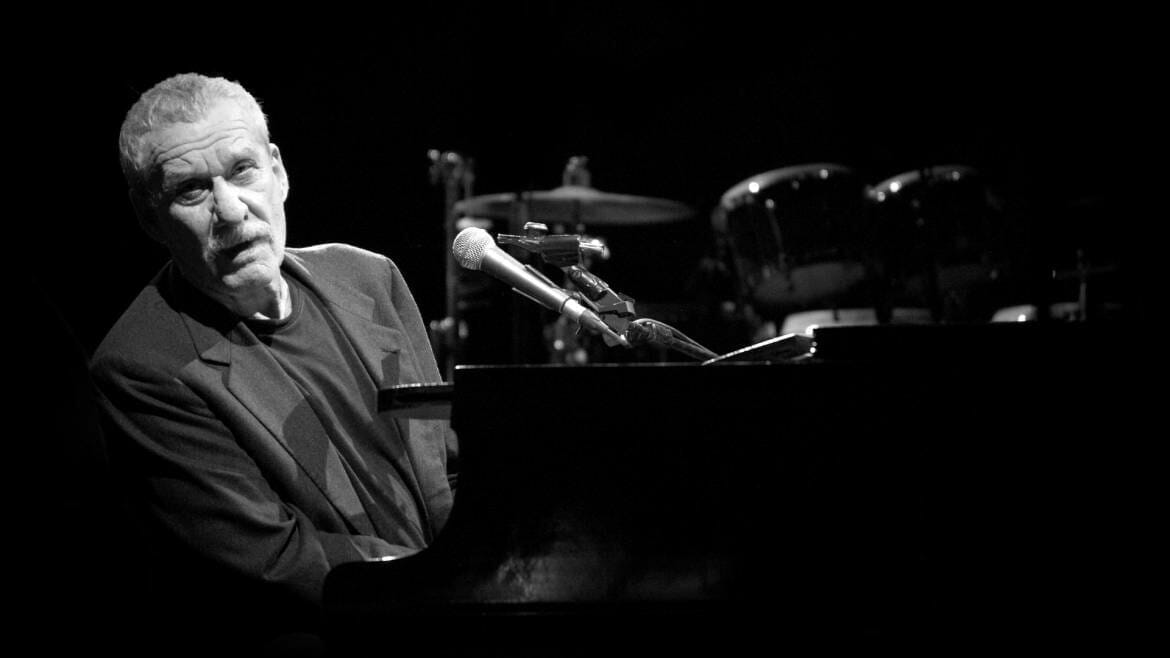 Paolo Conte was not always a singer, pianist or composer. After obtaining a law degree at the University of Parma, Conte started working as an assistant solicitor with his father, while pursuing musical studies where he learned to play the trombone, the vibraphone and the piano.

He decided to form a jazz band with his brother on drums and was soon spotted by a music producer who launched his music career. Paolo became famous in the sixties thanks to the success of « Azzurro » that he wrote for Adriano Celentano. Conte is an internationally-known singer thanks to his album Paolo Conte. In the following years, numerous international tours, albums and participation to the most important jazz festivals like Montreux, Montréal, Juan Les Pins and Nancy took places in the artist personal agenda.