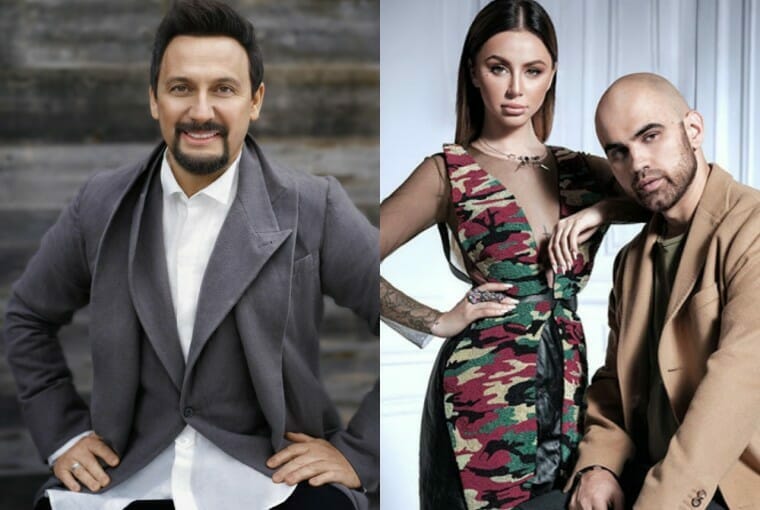 Originally from Sochi, Stanislav Vladimirovich Mikhailov, better known as Stas Mikhailov, is, at 51, Russia’s most popular singer. Composer, actor and producer he won 10 times the award for “Song of the Year” and earned the Honored Artist of the Russian Federation title in 2010. In the same year, sales of his albums reached highest record levels that make him one of the most famous artists in the country.