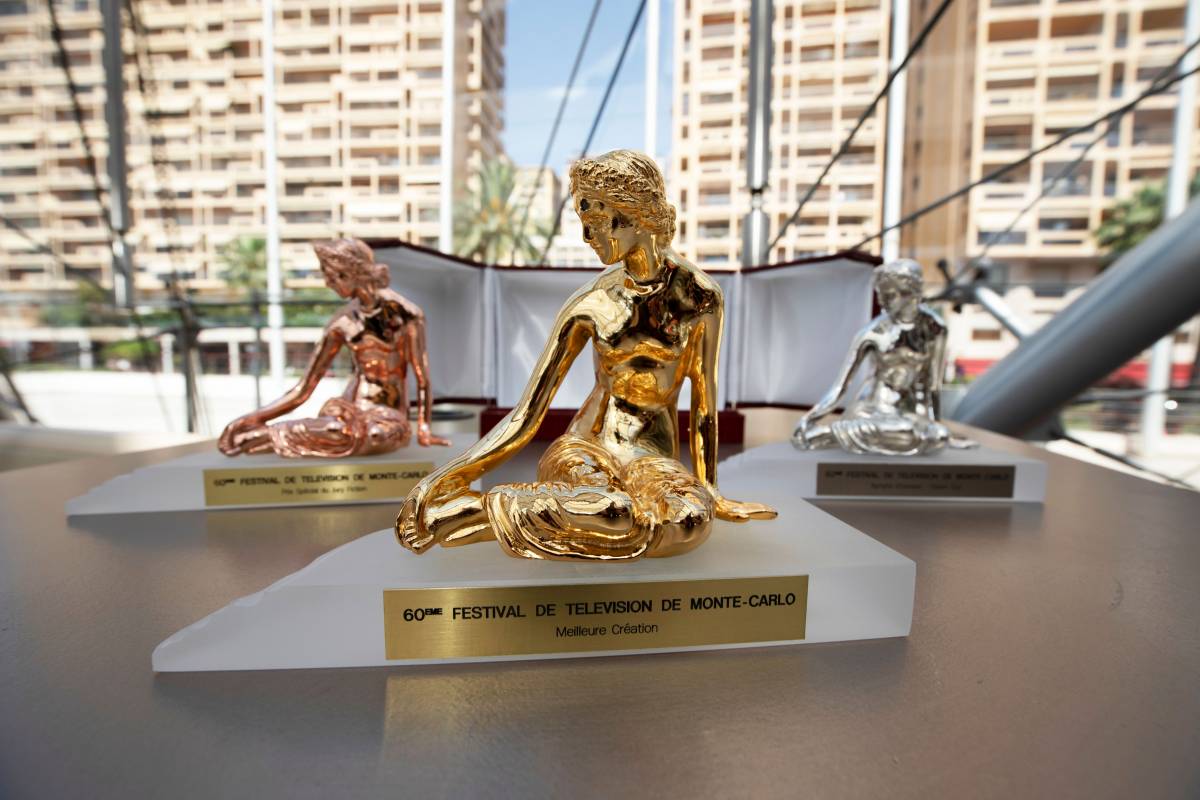 Originally created by Prince Rainier III of Monaco, and now under the Honorary Presidency of Prince Albert II of Monaco, The Monte-Carlo Television Festival on June 17–21 has, for more than half a century, presented the very best of television from around the world. The Festival has also been at the forefront in showcasing the highly talented professionals associated with many of the most successful programs in the history of the medium. Offering a blend of global premieres, anniversary tributes, behind-the-scenes panels and signing sessions, the Festival creates a compelling must-attend experience for audiences, press and studios alike and platforms. As well as a key launch pad for new content, the Festival is the perfect place to do business — offering a unique schedule of events that provide a relaxed and convivial atmosphere for professionals from every part of this global industry to come together and build on their success with like-minded individuals. The Golden Nymph Awards are among the most prestigious prizes in international television, rewarding the best TV programs and actors. Over the course of the Festival, an international jury of leading actors and industry professionals attend screenings of all the programs in the competition. The Festival offers free entry and is open to the public.