The Art of the Cinema – screening of “Voyage to Cythera” 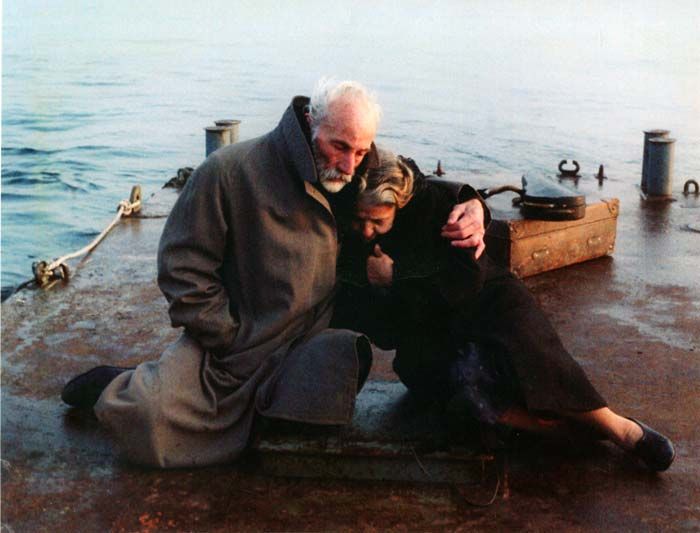 The Art of the Cinema – screening of the film “Voyage to Cythera” by Théo Angelopoulos, organised by the Audiovisual Institute of Monaco on Tuesday 22 October 2019, at 8 pm Théâtre des Variétés.

An old communist returns to Greece after 32 years in the Soviet Union. However, things aren’t the way he had hoped for.