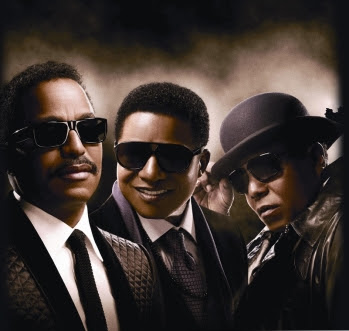 The Jacksons will be performing at the Salle des Etoiles to celebrate the arrival of 2022!

Probably the most recognizable family in the music industry: The Jacksons will soon celebrate their 55th anniversary. The five brothers, Jackie, Tito, Jermaine, Marlon and Michael, from Gary, Indiana, first became known as Jackson 5, became famous for their incredible musical talent and spectacular choreographies. They were also the huge springboard for the solo career of the King of Pop: Michael Jackson.

“I Want You Back”, “ABC”, “I’ll be there” or “Can you feel it”… The Jacksons have sold over 200 million records worldwide. A timeless musical inspiration, their music continually influences the greatest.

There is no doubt that the public will be delighted to see them back on stage at the Salle des Etoiles, where they will perform on 31 December to mark the start of the new year.