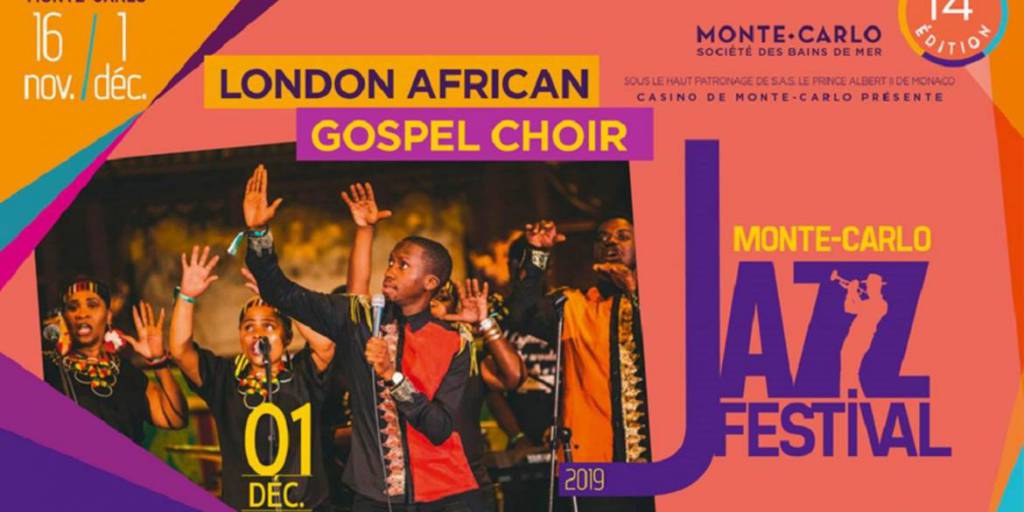 On 1 December 2019, at 5 pm The London African Gospel Choir will be performing live in concert at the Opéra de Monte-Carlo – Salle Garnier as part of the Monte-Carlo Jazz Festival.

The London African Gospel Choir is a group of around twenty musicians and singers from various countries in Africa and the Caribbean. It was formed by Crystal Kassi in the early 2000s to promote gospel music.

The choir aims to spread gospel and create a platform for excellence for singers and musicians, with a repertoire mainly consisting of Ugandan, South African and Afro-American music.