“What I Call Forgotten” by Laurent Mauvignier in Théâtre Princesse Grace 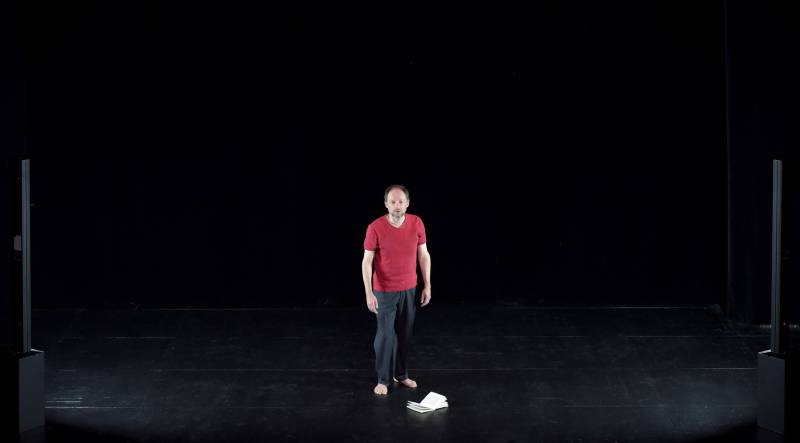 A man steals a can of beer from a supermarket, or rather opens it and drinks it there and then in the store. Four security guards grab him, march him to the storeroom and beat him. This happened in Lyon, in 2009. Through the voice of the narrator – speaking to the victim’s brother – Laurent Mauvignier tells the story of a man who lost his life over such a little thing, and tries to put into words something that defies all comprehension.