Partnership between Firefighters in Monaco and Burkina Faso

HSH Prince Albert II recently visited Burkina Faso where he participated in several meetings between the Head of Monaco Fire Brigades and their Burkinabe counterparts.

The partnership between the Monaco Fire Brigade Corps and the Burkina Faso National Fire Brigade was initiated in 2004. Since then, Monaco has helped support Burkinabe fire intervention through training and donating equipment. €1 million in funding has helped train 518 Firefighters in 22 African countries and improve the daily working conditions of 1,200 Burkinabe Firefighters.

For thirty years, Dr. Jean-Joseph Pastor was the personal physician for Sovereign Rainier III. In the late 90s, when Prince Rainier III was ill, the cardiologist was with him every day. He watched the Prince day and night until the end of his life and the two men shared a deep friendship.

On January 16, 2008, Dr. Jean-Joseph Pastor and his wife Jeannine were invited by the Sovereign Albert II and Princess Stephanie to celebrate their golden wedding anniversary at the Prince’s Palace. The Prince and his sister gave the couple a silver dish engraved with their signatures. They drank champagne, talked and reminisced for almost three hours.  Now, ten years later, Dr. Jean-Joseph Pastor and his wife will celebrate their unwavering love during their Diamond wedding anniversary.

HSH the Sovereign Prince, Serge Telle, Minister of State, Richard Marangoni, Director of Public Security and many others attended a traditional ceremony honouring Police Officers at the Oceanographic Museum.

In his address, the Sovereign Prince said that Security has always been one of the strengths of the Principality and it is up to everyone to preserve it. At the end of the ceremony, Prince Albert II presented the Outstanding Services Medal, for acts of courage and dedication, to 19 police officers.

In the presence of HSH the Sovereign Prince, Mr. Patrick Bini, Director of the Princess Grace Hospital, honoured the hospital’s professionals. During his speech, HSH the Sovereign Prince warmly praised the work of Patrick Bini and especially thanked him for leading a constantly growing hospital establishment. The Director of the CHPG also announced his choice to retire on the 1st of July 2018, after 40 years of Hospital Management.

Albert, Charlene and their twins had a holiday in Caribbean

In the beginning of this year, Prince Albert, Princess Charlene and their three-year-old twins Princess Gabrielle and Crown Prince Jacques had a holiday in Lesser Antilles (also known as the Caribbees) for a couple of days. Monacan Prince family preferred to do water sports at that holiday.

In this respect, the first “Meeeting of the Grimaldi of Monaco Historic Sites” will be held on 23 and 24 June.  In honour of Crown Prince Jacques, Marquis of Baux and Princess Gabriella, Countess of Carladès, the village of Les Baux de Provence and the region of Carladès, with the town of Menton, will be the first representatives of the former Grimaldi of Monaco sites to present their cultural and craft heritage and shared history in the Principality. 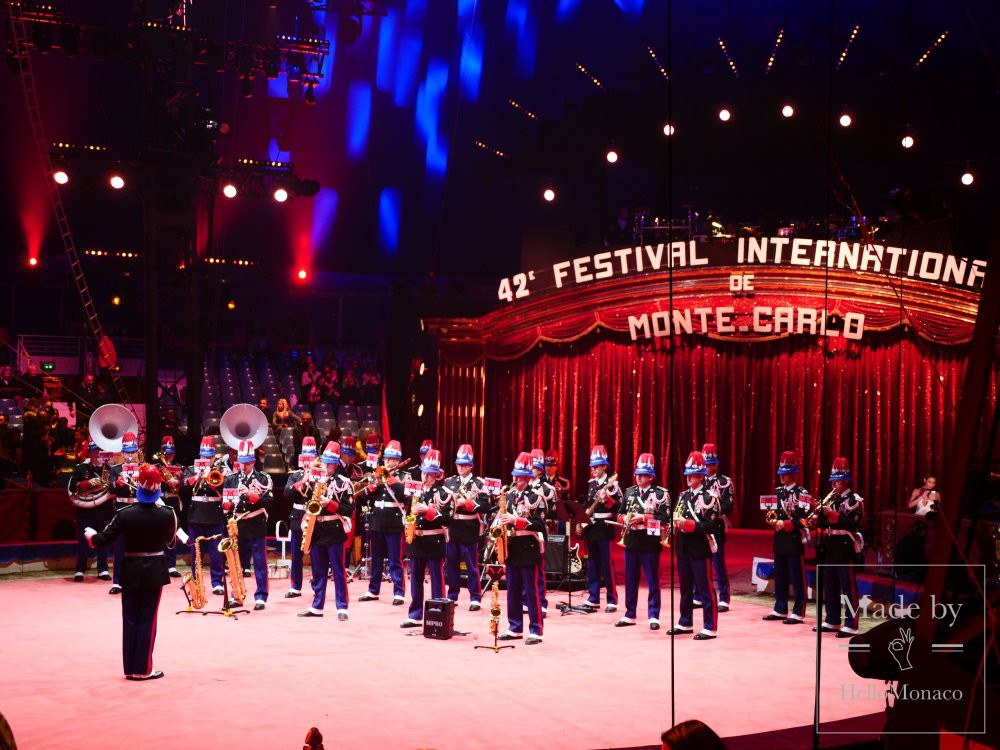 The inauguration evening was also an opportunity for cand Prince Albert to unveil a plaque celebrating 250 years of the modern circus. The plaque pays tribute to Philip Astley, who, in 1768, opened the first circular theatre for equestrian exercises on the outskirts of London.  The theatre measured 13 metres in diameter, the international standard for circuses still used today. 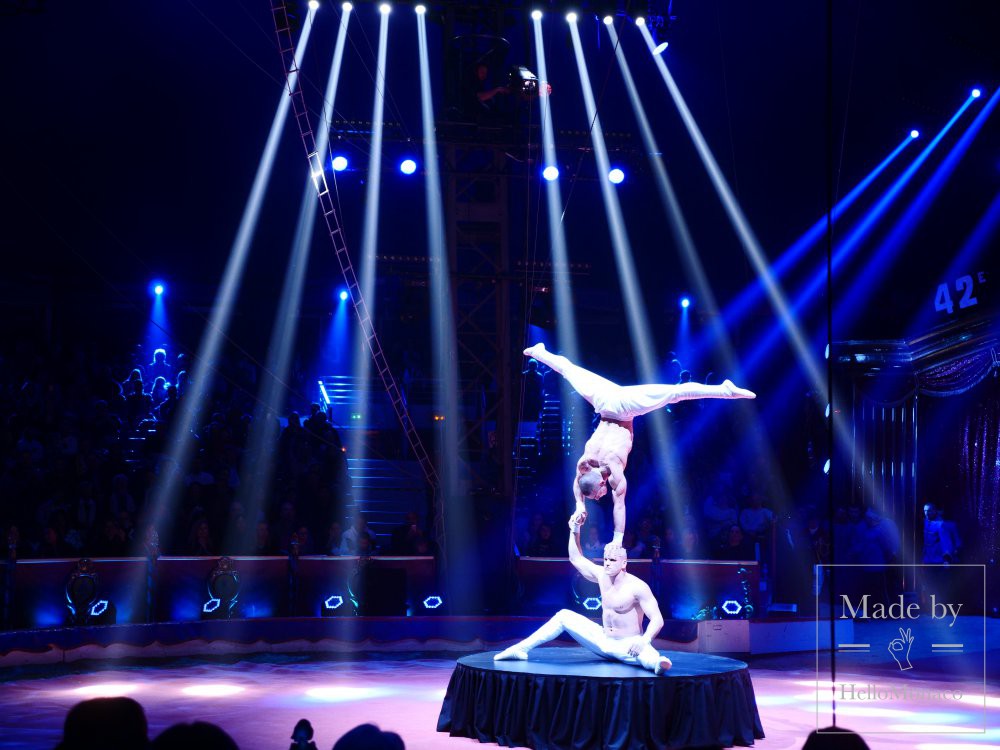 On January 19, 2018, Princess Stephanie of Monaco, Pauline Ducruet and Camille Gottlieb attended the 42nd International Circus Festival in Monte Carlo in Monaco. The 42nd event is being held at the Chapiteau of Monaco (Chapiteau de l’Espace Fontvieille), an open-air amusement park by the sea. 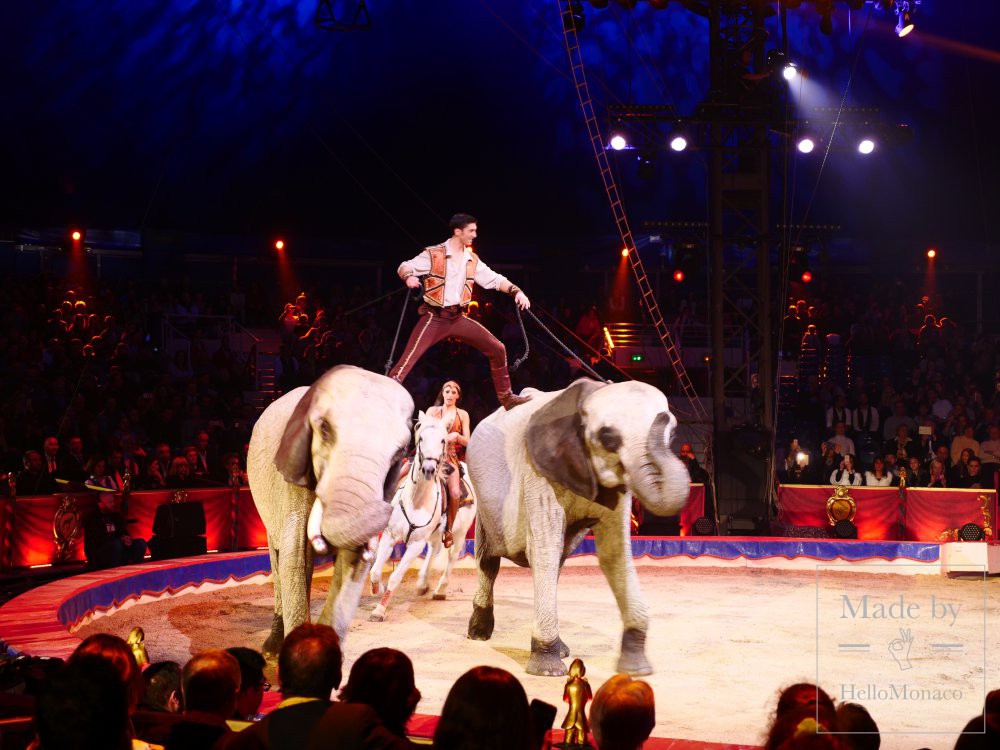 Pope Francis receives Princely couple at Vatican and other news

Pope Francis receives Princely couple at Vatican and other news