Prince Albert I of Monaco devoted much of his life to the study of our planet. This year marks the 100th anniversary of the Navigator Prince’s death and commemorative events have taken place all over the world, especially in cities where Prince Albert I had a profound impact, like Lisbon, Oslo, Paris and even Washington. To celebrate a man who devoted his life to oceanography, exploration and science, let’s embark on an exciting trip across the globe, following in the footsteps of the adventurous Prince Albert I.

As a young man, Prince Albert’s interest for exploration began when he served in the Spanish Navy as a navigator. During the Franco-Prussian War, he joined the French Navy and was awarded the Legion of Honour. At the tender age of 22, Prince Albert I began a career in the new science of oceanography. Accompanied by some of the world’s leading marine specialists, his first adventures were close to home, when he mapped the entire length and width of the Mediterranean.

Prince Albert I financed archaeological explorations in Monaco, France and Italy. In 1901, the extraordinary discovery of two human skeletons dating from about 22,000 BC were discovered in an Italian cave. The remains were named ‘Grimaldi’ in honour of the Prince.

Monaco’s Anthropological Museum, founded by Prince Albert I, holds major exhibitions commemorating the Prince who founded the museum. The Grimaldi skeletons and an exclusive assembly of collections from the past century get displayed in exhibitions at the museum. 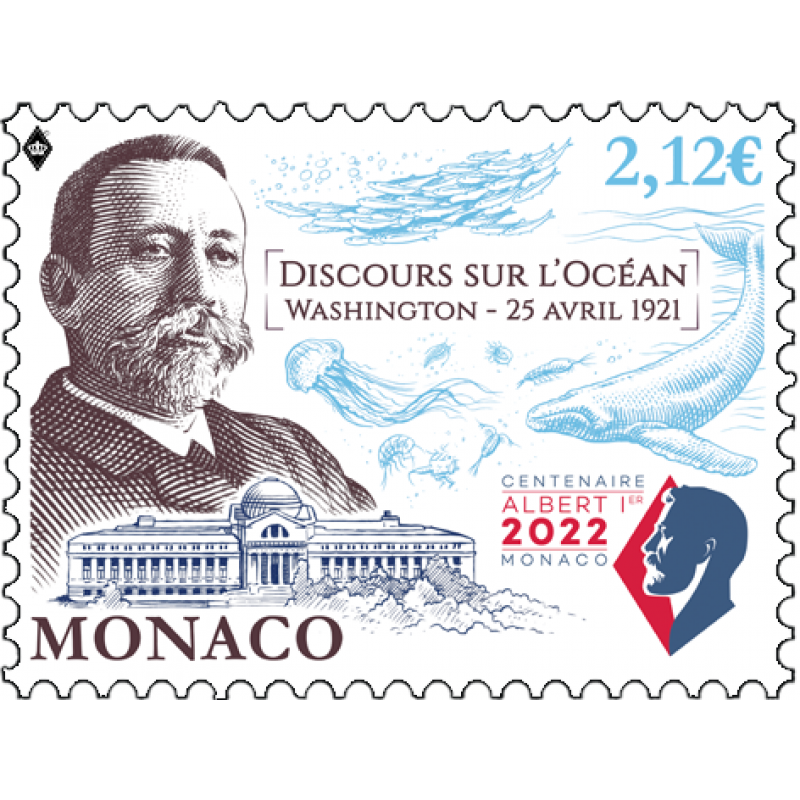 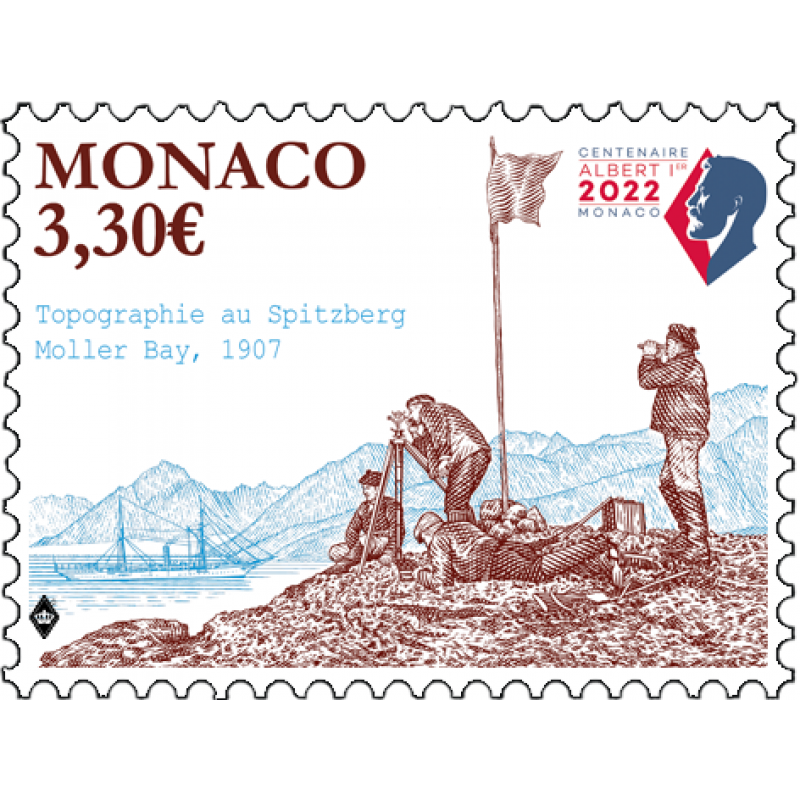 During an oceanographic survey of the Azores (a group of nine volcanic islands west of Portugal) Prince Albert I made an unprecedented discovery. On 9 July 1896 at 6:00am, aboard the Princess Alice research yacht, the Prince discovered rocky ledges which were only 241 metres deep. After scouring the area, the Prince and his team mapped out an underwater platform, with a circumference of about 55 km.

Prince Albert quickly telegrammed King Carlos of Portugal to announce the discovery and inform him of the usefulness of the bank for fishing. After returning to Monaco, the Prince circulated a press statement reporting the discovery of the Princess Alice bank. King Carlos was deeply grateful and awarded the Prince with the Order of Santiago.

To this day, thanks to Prince Albert’s discovery, the Princess Alice Bank remains a major area for fishing and exploration. An exhibition paying tribute to the friendship between the two sovereigns, Prince Albert I and King Carlos, took place at the Navy Museum in Lisbon this year.

Over the course of an entire decade, Prince Albert I made four scientific voyages to Svalbard, Norway to help quench his curiosity for polar regions. He studied arctic animals, gazed over spectacular glaciers and created detailed maps which are still used today, over one hundred years after their creation. The Prince also supported, financially and through loans of special equipment, numerous Arctic and Antarctic explorations, including one by explorer Gunnar Isachsen, which led to the foundation of the Norwegian Polar Institute in 1928.

The Prince’s extensive and inspirational adventures in Norway were honoured with the naming of ‘Albert I Land’ a majestic and uninhabited part of Spitsbergen, full of snowy peaks and natural splendour. A major exhibition, all about the Arctic expeditions of Prince Albert I and his cooperation with Norwegian explorers, was opened in June at the FRAM Museum in Oslo in the presence of Prince Albert II, Princess Charlène and their children.

At the age of 72, Prince Albert I set sail for America for the third and final time in his life. It was 1921, just one year before he died, when Prince Albert I was awarded the honour of a lifetime. In Washington, he was given the highest scientific award available in the United States at the time: the Agassiz Medal from the National Academy of Sciences. The medal is awarded every three years for an original contribution to the science of oceanography. While accepting the award, he delivered his visionary ‘Studies of the Ocean’ speech at the Smithsonian Museum.

“His famous speech paid tribute, from the outset, to an ideal of peace and civilization. More than ever indispensable in the aftermath of the first world war, Prince Albert I delivered the scientific testament of a life of curiosity for all living things,” Prince Albert II declared to the National Academy of Sciences, in commemoration of the centenary of his great-great-grandfather’s speech.

While in Washington to accept his award, Prince Albert I was welcomed to the White House by President Warren Harding. The two leaders discussed American-European relations and the dangers of industrial fishing.

Collections from Prince Albert’s adventures around the world were carefully deposited into two museums by Prince Albert I himself. In the early 1900s, the Prince founded the Oceanographic Institute (now renamed Ocean House, located in Paris) and the world-renowned Oceanographic Museum of Monaco. An aquarium, museum, library and research facilities all help keep the Prince’s curiosity about our world alive for the scientists and explorers of the future.

A new escape game was recently added to the Oceanographic Museum, which takes place aboard the Princess Alice II during Prince Albert’s expedition off Cape Verde in 1901. Players have to use their wits to escape from the ship’s laboratory during a violent storm, all while keeping deep-sea samples protected.

The Prince’s passion for the protection of the planet at such an early time is why his ambitious, noble and foreseeing ideas still resonate with scientists, environmentalists and explorers to this day. An entire century after he passed away, the adventures and research of Prince Albert I still help make the world a better place.