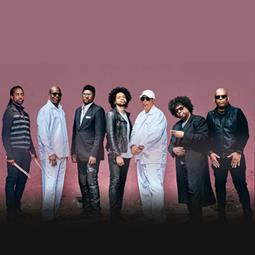 Prince’s former band got back together in October 2016 for a concert in honour of their lead singer, who passed away in April of that year. While the line-up has changed, the beating heart of The New Power Generation remains Tony Mosley (guitar and vocals), Sonny Thompson (bass) and Damon Dickinson (drums).

The concert will open with a set by supporting act Brooklyn Funk Essentials, a group of New York musicians performing a blend of soul, hip hop, spoken and jazz.