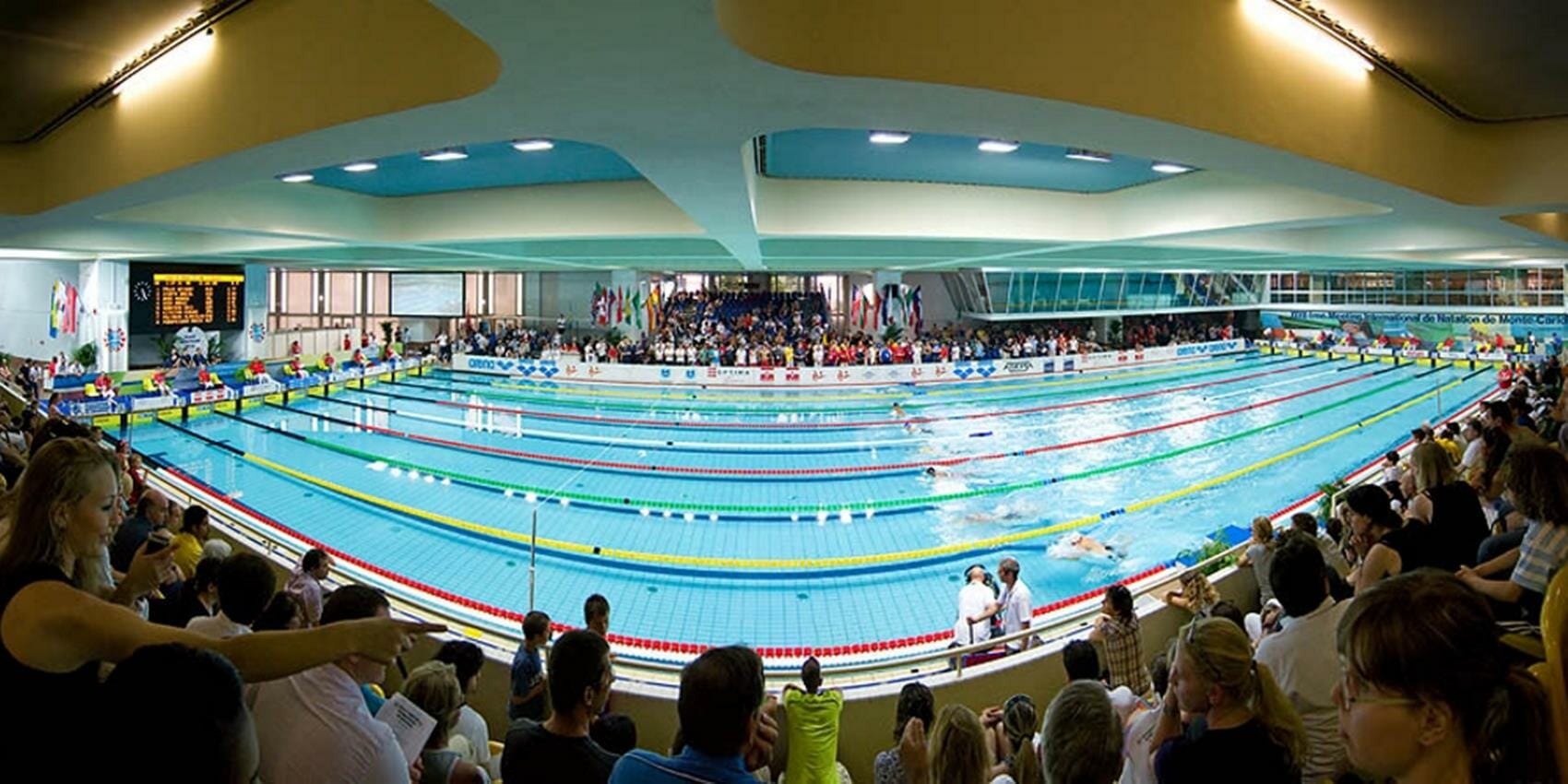 In 1992, Canet 66 Natation formed the basics of a circuit by combining its meeting with that of Barcelona to create the “Mediterranean Grand Prix.”

In 1994, a new step was taken:  the Principality of Monaco joined forces with Barcelona and Canet to found the “Mare Nostrum.”  The aim of this tripartite circuit was to bring together Europe’s three most renowned meetings to create the first international 50m in-pool circuit.

This circuit is unique in the world of swimming, as confirmed today by the presence of a galaxy of international-level swimmers, and is an outstanding technical opportunity for coaches, with three very high-level meetings held over eight days.
All the countries of the world come to take part in the Mare Nostrum swimming event.