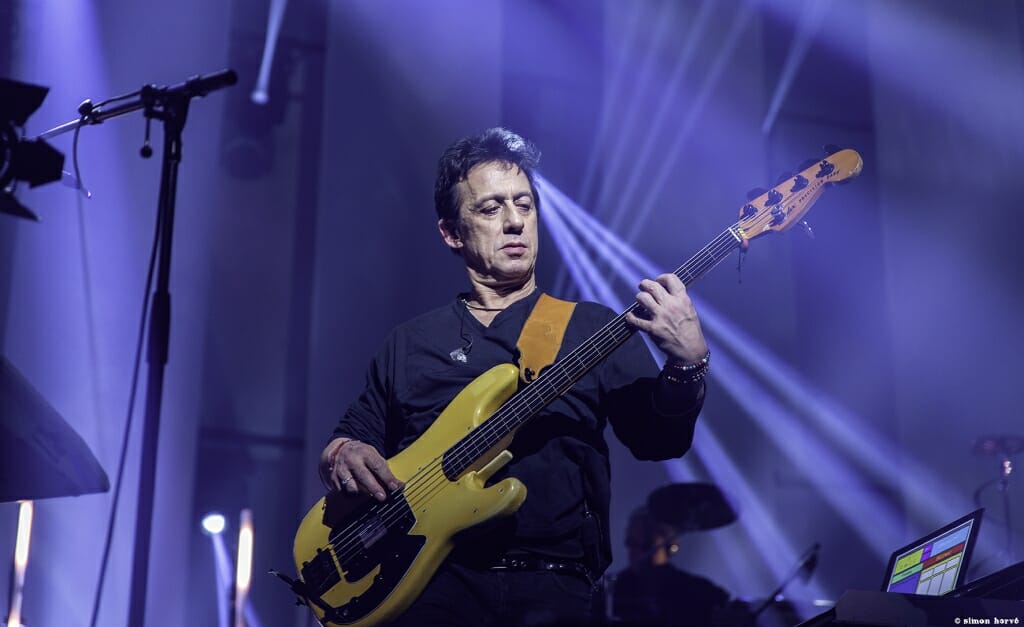 The 6th edition of the “Summer Dream” concert, organized for the benefit of the Prince Albert II of Monaco Foundation, will take place on 17 July, from 9.30 pm, in the Cour d’Honneur at the Palais Princier.

This year, place to the most beautiful musical works of the famous French composer Eric Serra, who will perform live with his group “RXRA Group” against a background of film clips. Having notably obtained the César for best film music for Le Grand Bleu in 1989, Eric Serra is also the only French composer to have written a music for a James Bond, in this case GoldenEye. He entered the world of cinema alongside Luc Besson in 1981, he has since signed his compositions a large number of masterpieces of the 7th art.

Created in 2011, the “Summer Dream” evenings aim to bring together, for one night, talented personalities, sensitive to environmental causes defended by the Foundation. All proceeds from the concert will be donated to the Prince Albert II of Monaco Foundation.