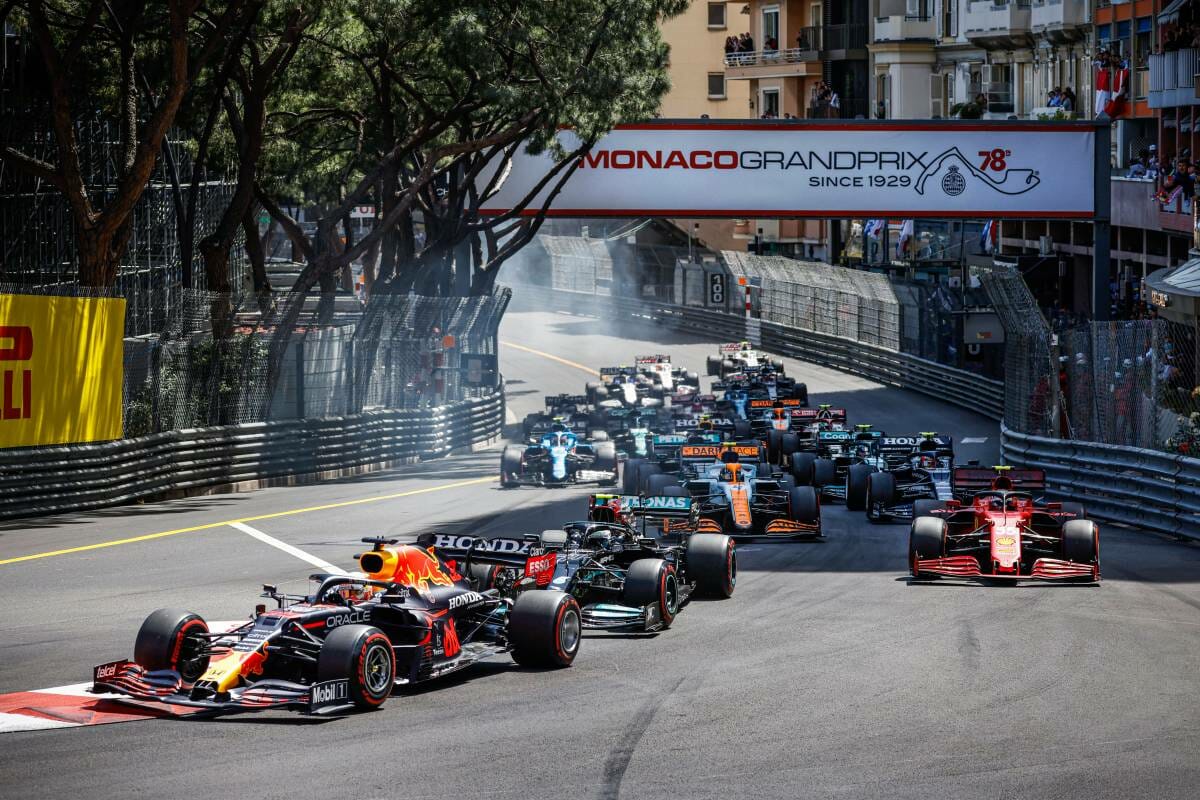 On May 26–29 for the 79th time the streets of the Principality will rustle not only from the roar of the motors of the cars, but also from the cries of enthusiastic fans of the Monaco Grand Prix. Since its creation back in 1929, drivers and teams alike have always relished the challenge of competing around such a narrow circuit through the undulating streets of the glamorous Principality, with countless changes of elevation, tight corners and the famous tunnel. For the third time, a young Monegasque pilot, Charles Leclerc, will perform on the Monaco circuit on behalf of the Ferrari team. We are sure that the spectacle will be just incredible!