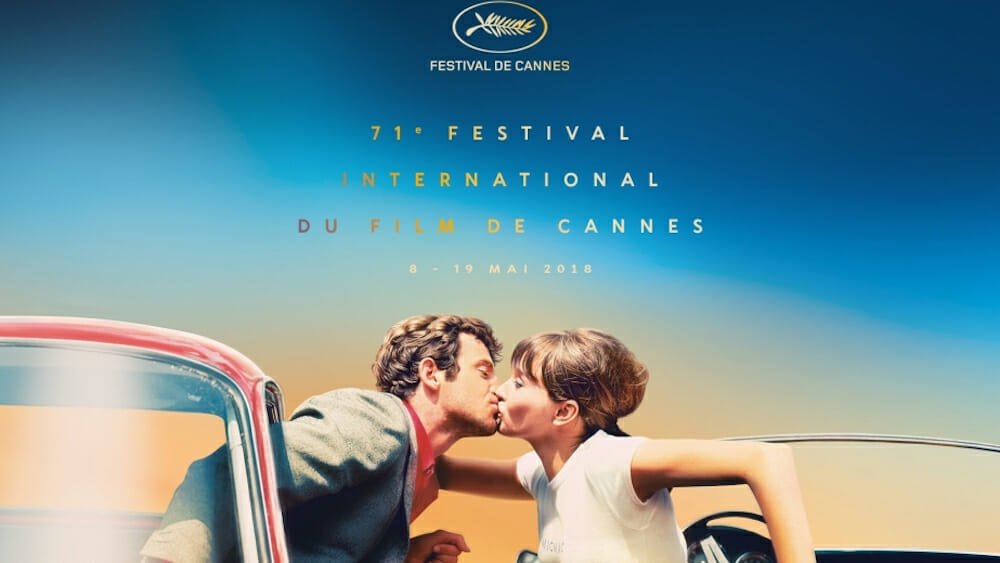 The 71th annual Cannes Film Festival is scheduled to be held from 8 to 19 May 2018. Cate Blanchett, an internationally acclaimed actress and producer of both stage and screen, a recipient of two Academy Awards has been selected as the President of the Jury for the festival with Edouard Baer hosting the opening and closing ceremonies. This year’s forthcoming Festival de Cannes will open with a screening of Asghar Farhadi’s new film Everybody Knows (Todos Lo Saben) in Competition at the Grand Théâtre Lumière in the Palais des Festivals on Tuesday 8 May.

The Cannes Film Festival is an annual film festival held in Cannes, France, which previews new films of all genres, including documentaries, from all around the world. Founded in 1946, the invitation-only festival is held annually (usually in May) at the Palais des Festivals et des Congrès. The festival will be celebrating its 71th year.