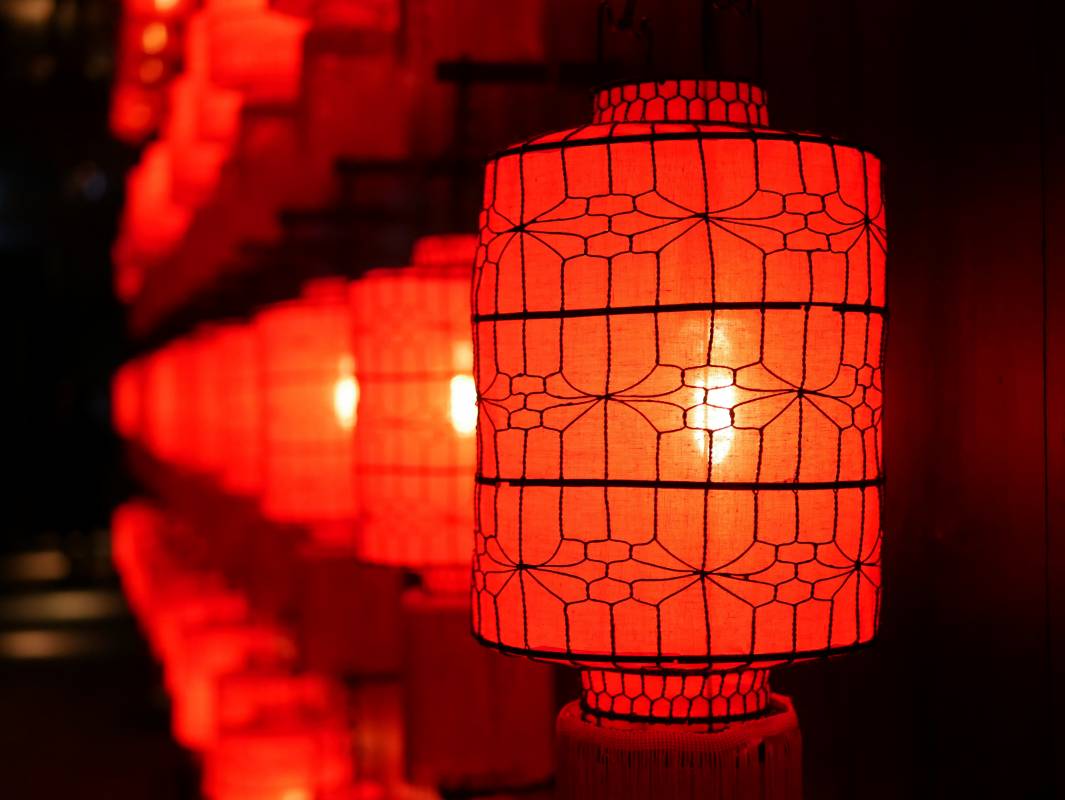 New Year is the most important event in the Chinese calendar. The New Year always falls on the second new moon after the winter solstice. This year it falls on Sunday 22 January.

New Year according to the Chinese calendar will be held under the sign of the Water Rabbit. To celebrate it in the Principality, a gala dinner organised by Monaco Dragon Prestige and the Monaco-China Association will take place on Tuesday 24 January at 19.00 in the Hermitage Hotel’s Belle Epoque room.

The evening will be opened with a speech by the Ambassador of Monaco to China, Marie-Pascal Boisson. Traditionally, guests will witness an amazing dragon dance, which usually marks the end of the Lunar New Year celebration, and 15 days later, the Lantern Festival. Chinese and international folk songs, dances and a fashion show will accompany the festive meal.

Traditional dishes, namely dishes with fish, a must-have ingredient symbolizing “abundance”, as well as noodles symbolizing “longevity”, are expected to be reimagined by renowned SBM chefs in a gastronomic Mediterranean meal with Asian flavors. 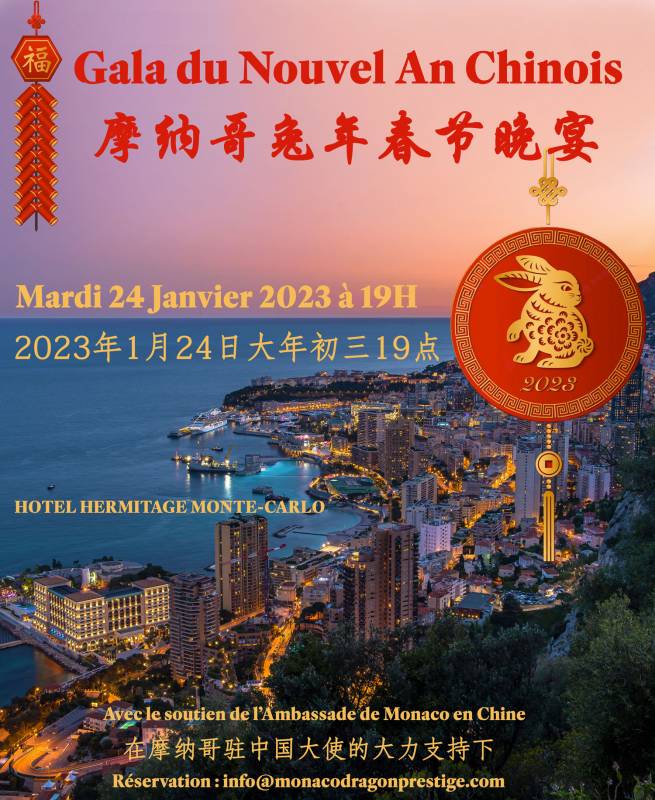