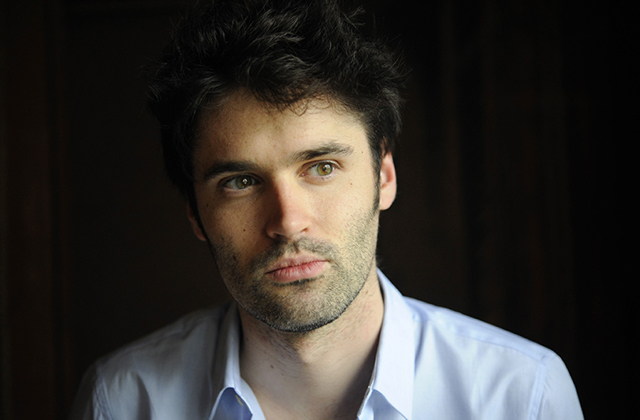 BIG BUSINESS
(BY JAMES W. HORNE, UNITED STATES, 1929 – 19 MINUTES)
Laurel and Hardy are selling Christmas trees door to door – in the middle of August. They get into an argument with a reticent customer and gradually demolish his house, while the furious homeowner takes apart their car piece by piece.

YOU’RE DARN TOOTIN’
(BY EDGAR KENNEDY, UNITED STATES, 1928 – 20 MINUTES)
Laurel and Hardy are musicians in a municipal band, rehearsing at a bandstand. The wind carries away their sheets of music, and in their desperate efforts to retrieve them, they create confusion in the orchestra.