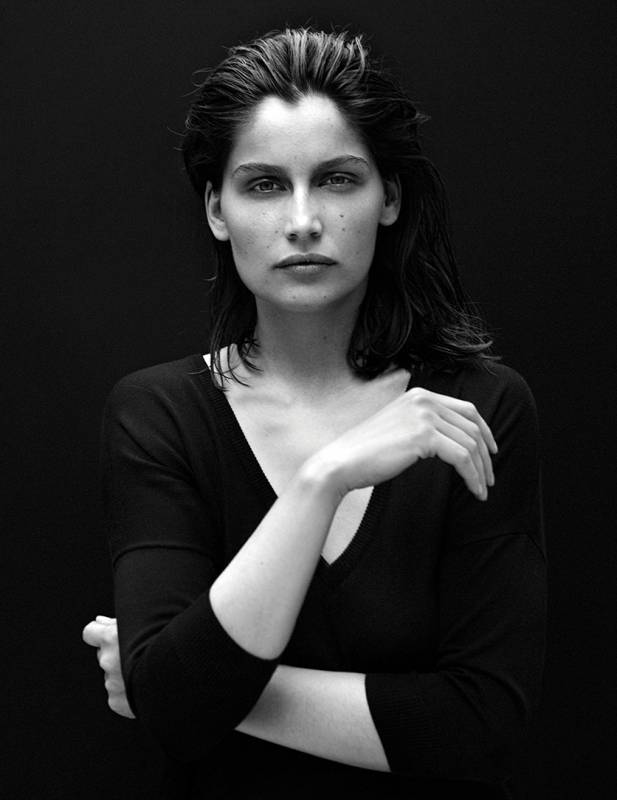 Her friend Charlie Chaplin once said he had only met three geniuses in his life: Einstein, Churchill and Clara Haskil. She was one of the greatest pianists of the 20th century. Why? Who can tell? Her talent is a grace that shines from childhood, and that manifests itself before she has learned to read. A simple Romanian little girl who uses one finger to reproduce on the piano a Schumann melody played by her mother. About sixty years later, after countless trials, she was finally recognized for her true worth, increased the number of concerts and traveled around the world. And yet, she seems never to have changed. Genius, Baudelaire said, is only childhood rediscovered at will; but Clara Haskil sometimes seems like she doesn’t even need to return to a childhood she never lost.