Concert by Broken Back 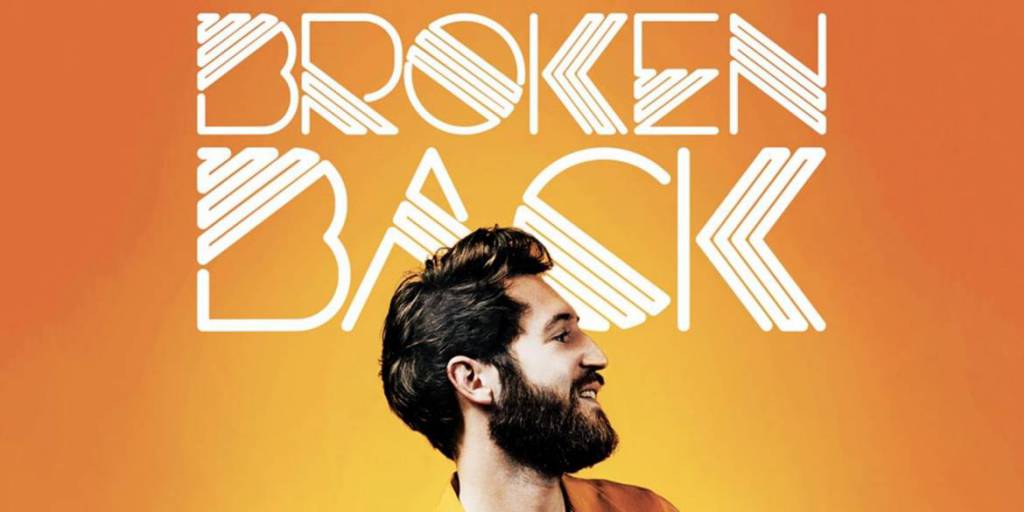 In 250 concerts, Broken Back has built up a reputation as a giant of the stage, earning him a nomination for the Victoires de la Musique awards. His first album was a certified Gold disc, and his concerts around the world (from Stockholm to L.A., Athens and Tahiti) have attracted unanimous acclaim.  Broken Back established himself as an essential artist of the new English-speaking pop scene with two full concerts at the Olympia. He is currently finishing the recording of his new album, which he performed live for the first time on stage in June, at concerts in Ecuador, Colombia and Brazil. His single “Wonders featuring Klingande”, released on 14 September, has already been streamed 10,000,000 times and is also set to go Gold.