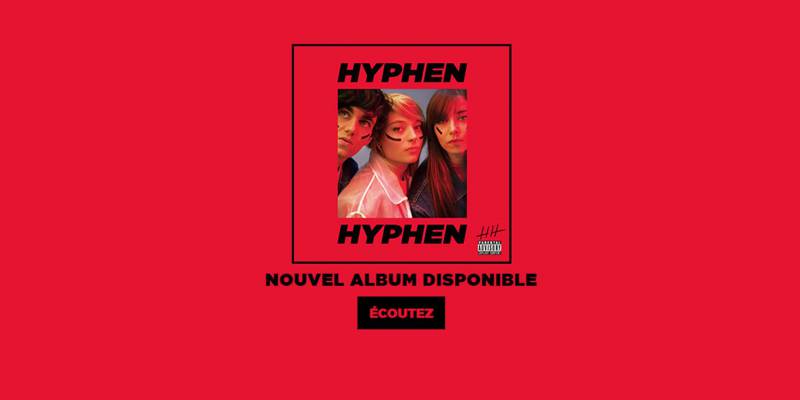 The group from Nice Hyphen Hyphen are currently touring Europe with their new album “HH” and on Friday 29 March 2019, at 8.30 pm they perform in Espace Léo Ferré.

The high-octane band, who made their breakthrough with “Just Need Your Love”, will be performing at the Espace Léo Ferré in Monaco. Since collecting the “breakthrough artist of the year” prize at the Victoire de la Musique awards in 2016, the young Niçois have recently released their follow-up album “HH” to rave reviews.