Dita Von Teese – The Art of the Teese 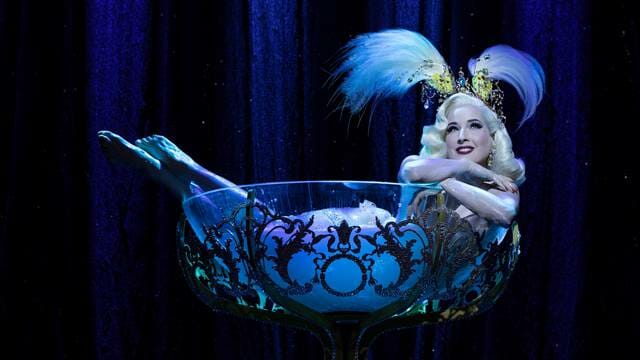 With its rich and diverse cast, “The Art of the Teese” has been hailed as a celebration of both the male and female body, with a variety of body shapes, ages and ethnicities.