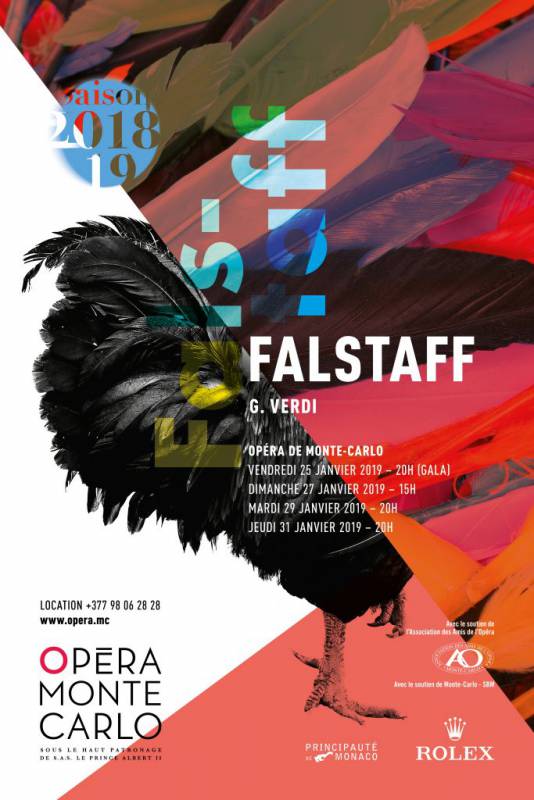 Following the indescribable triumph of the opening night of Othello, Giuseppe Verdi aspired only to return to his quiet, modest life in Sant’Agata. But a social visit from the shrewd Arrigo Boito changed his mind. Boito suggested an opera based on William Shakespeare’s play, The Merry Wives of Windsor. As his genius librettist had known, Verdi was unable to resist the proposal and began setting the adventures of Sir John Falstaff to music. And it is precisely the deft way that Verdi’s music responds to Boito’s words that makes this such a masterpiece.