Festival of the Sea 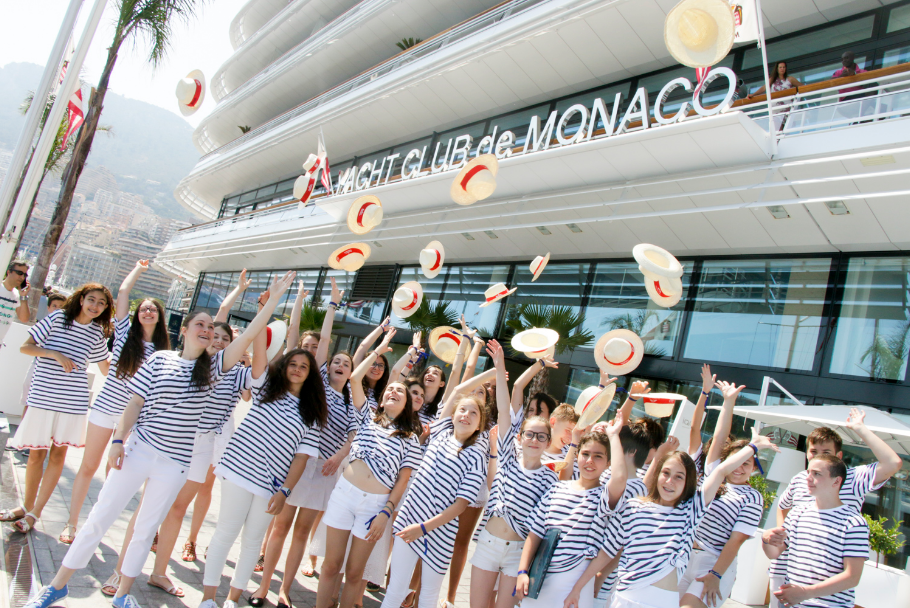 Festival of the Sea organised by the Yacht Club of Monaco on Saturday 30 June, Yacht Club de Monaco. 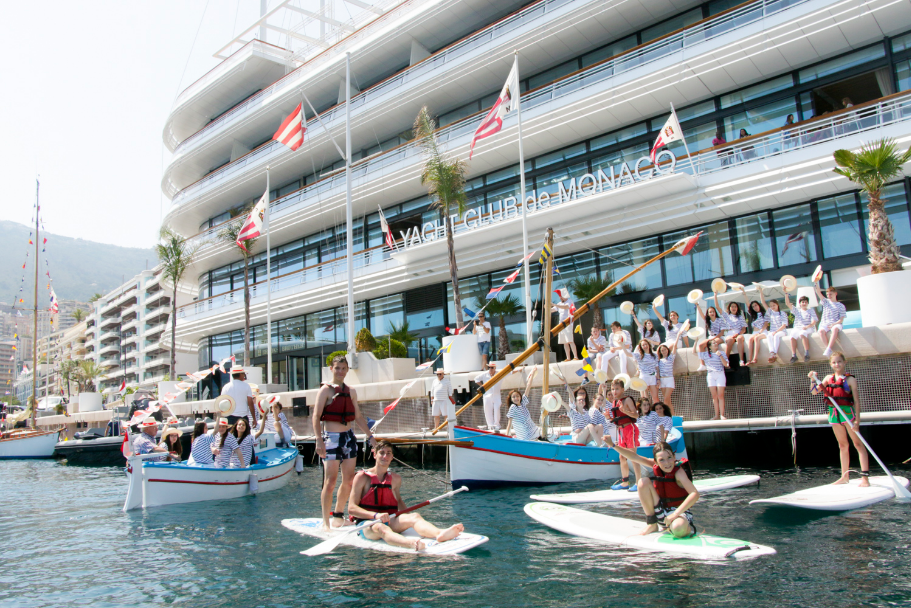 In between short performances by the Rainier III Music and Theatre Academy choir, the menu includes a giant water slide plus introductory sessions of sailing, sea kayaking, kite-surfing, paddle boarding, scuba-diving, water biking and water walking balls for tiny tots. The highlight will be a parade of boats between Monaco’s two harbours.

For the occasion the YCM’s two flagships, Tuiga (1909) and the 60ft IMOCA Malizia II, will open their decks to the public for 20-minute sea outings. A rare privilege. Also new for this year, a Jet à Bras exhibition by World Speed Vice-Champion Lisa Caussin-Battaglia, a book-signing with Gérard Aubert, author of Des Abysses au Paradis, and a Sea Championship with a ranking that combines all the activities on offer to reward the most enthusiastic and active! 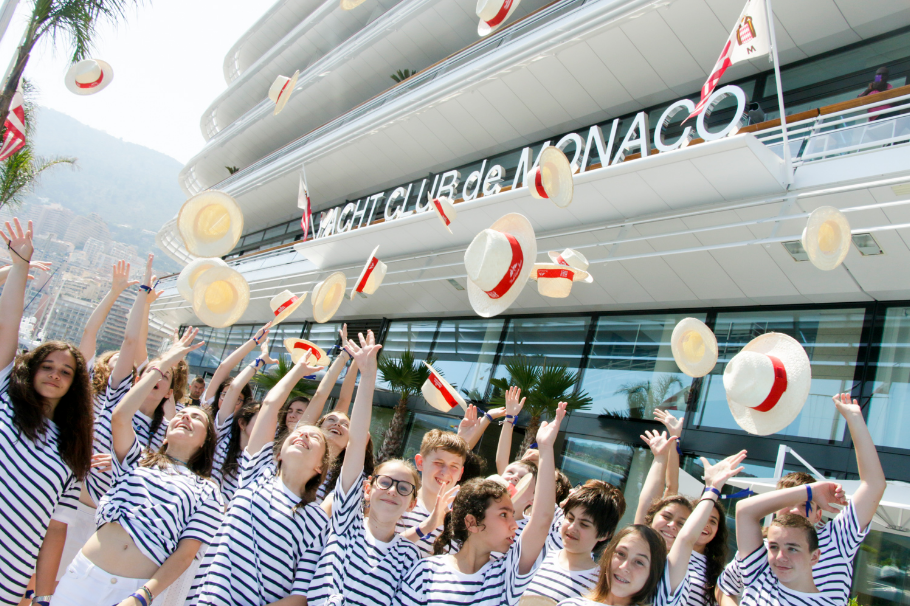