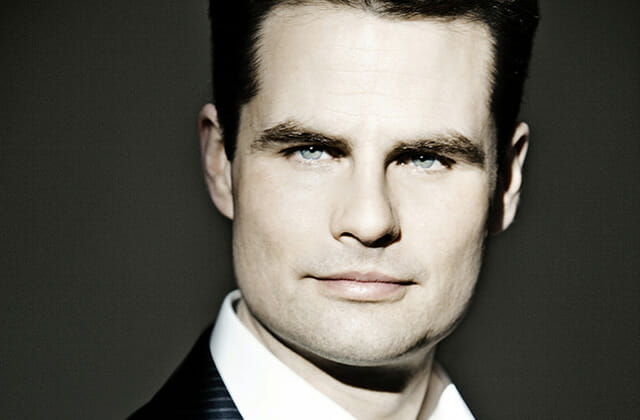 The Monte-Carlo Philharmonic Orchestra will be conducted by Constantin Trinks and accompanied by violinist Gil Shaham.

It has been 20 years since the Israeli-American artist, described as the Everest of the violin by some of his foremost contemporaries, last played with the OPMC.

The music of Ludwig van Beethoven and Richard Strauss will be on the programme for this performance. As a prelude to the concert, André Peyrègne, president of the French Federation for Artistic Education, will be presenting the pieces at 7.30 pm.