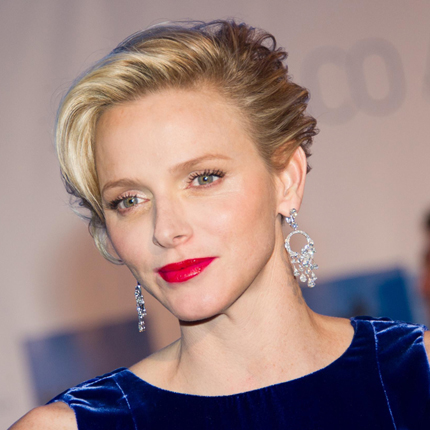 Princess Charlene met Prince Albert at the Mare Nostrum swimming competition in Monte Carlo, Monaco in 2000. They were first seen together in 2006, and Princess Charlene has accompanied Prince Albert on many of his official duties since then. They announced their engagement in June 2010, and were married on 1 July 2011. Princess Charlene’s pregnancy was announced on 30 May 2014. On 10 December 2014, The Princess of Monaco gave birth to Princess Gabriella and Hereditary Prince Jacques. 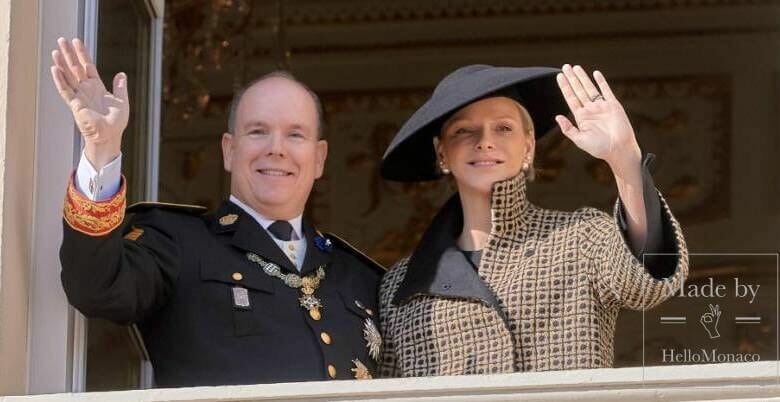