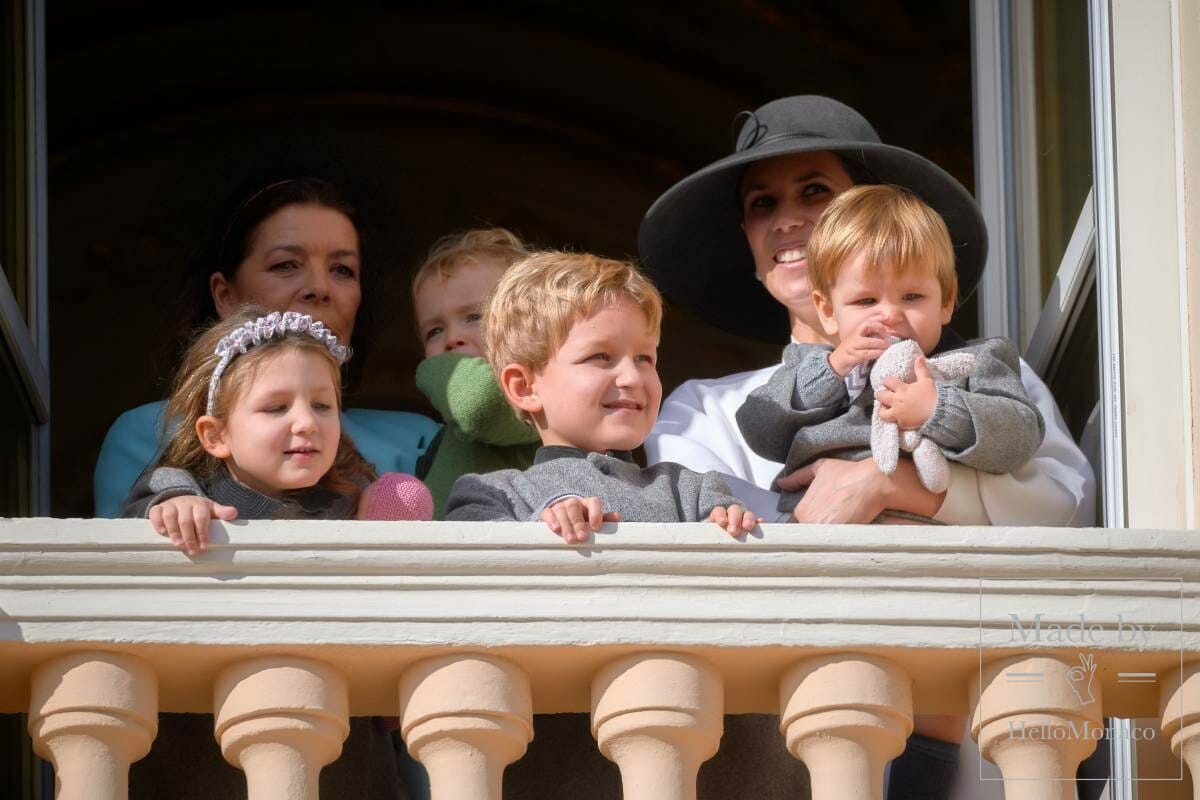 Today is the birthday of Tatiana Casiraghi (born Santo Domingo, on 24 November 1983), the wife of Andrea Casiraghi, the eldest son of Caroline, Princess of Hanover and fourth in the line of succession to the Monegasque throne.

Andrea Casiraghi and Tatiana Santo Domingo got married in a civil ceremony in the Princely Palace of Monaco on August 31, 2013. A religious ceremony was later held in Gstaad, Switzerland, on February 1, 2014. They have tree beautiful children: a son named Alexandre Andrea Stefano “Sasha” Casiraghi (21 March 2013), a daughter India Casiraghi (12 April 2015) and their third child, a boy named Maximilian Rainier (19 April 2018).