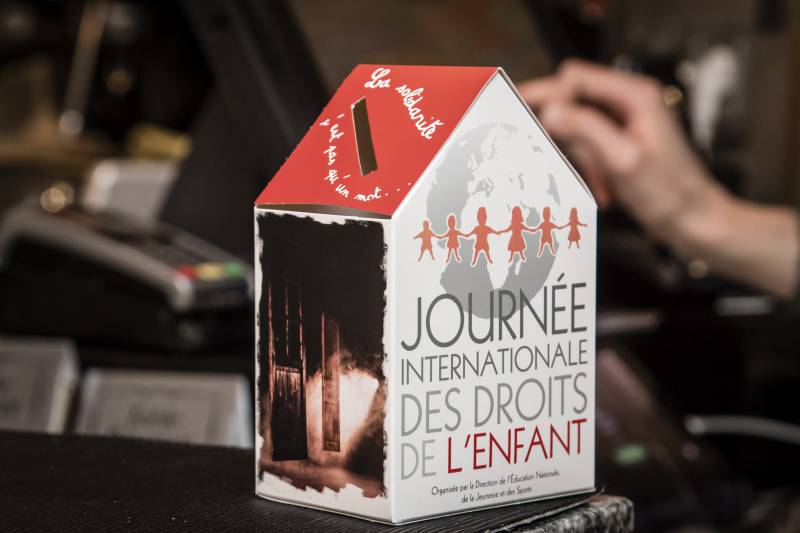 In support of the International Day of Child’s Rights, which takes place each year on November 20th, many merchants of the Principality have decided to join the initiative “Children’s Moneybox” launched by the Direction of National Education, Youth and Sports.

Customers of businesses in the Principality will be able to make a donation of the amount of their choice at the end of their purchases. The full amount of the proceeds will then be donated to the 11 Monegasque humanitarian associations working for children around the world.

As a reminder, the Principality is mobilizing every year for the International Day of Child’s Rights, which celebrates the anniversary of the International Convention adopted by the General Assembly of the United Nations on November 20, 1989.