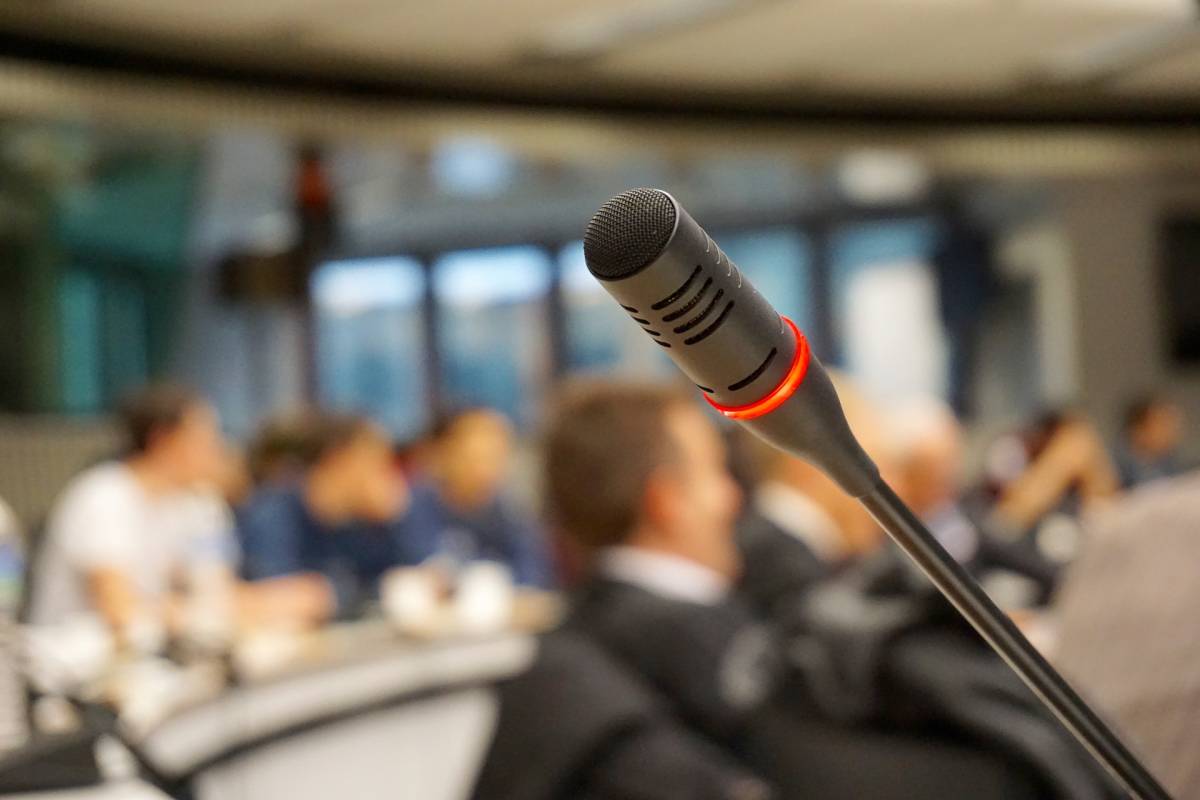 Lecture: “Climatic Architecture” is organised by the Prince Pierre Foundation on Monday 13 February 2023, at 6.30 pm, in Théâtre des Variétés.

Architecture and spatial planning were traditionally based on the climate and health, as can be seen in treatises by Vitruve, Palladio, or Alberti, where exposure to the wind and sun, temperature variations, and humidity influenced the shapes of cities and buildings. These fundamental considerations for development and constructions were ignored in the second half of the 20th century, thanks to the widespread use of fossil fuels by heating and air-conditioning systems and refrigerators, which are now contributing to the greenhouse effect and global warming. Faced with the climate and health challenges of the 21st century, we propose to rethink our discipline, and refocus on its intrinsic atmospheric qualities, where air, light, heat, and humidity are recognised as true construction materials, where convection, thermal conduction, evaporation, emissivity, or effusivity become design tools for creating architecture and the city, and where, thanks to the principle of effusiveness become design tools to compose architecture and the city, and where, thanks to the principle of dialectical materialism, they will be capable of revolutionizing aesthetic and social values.