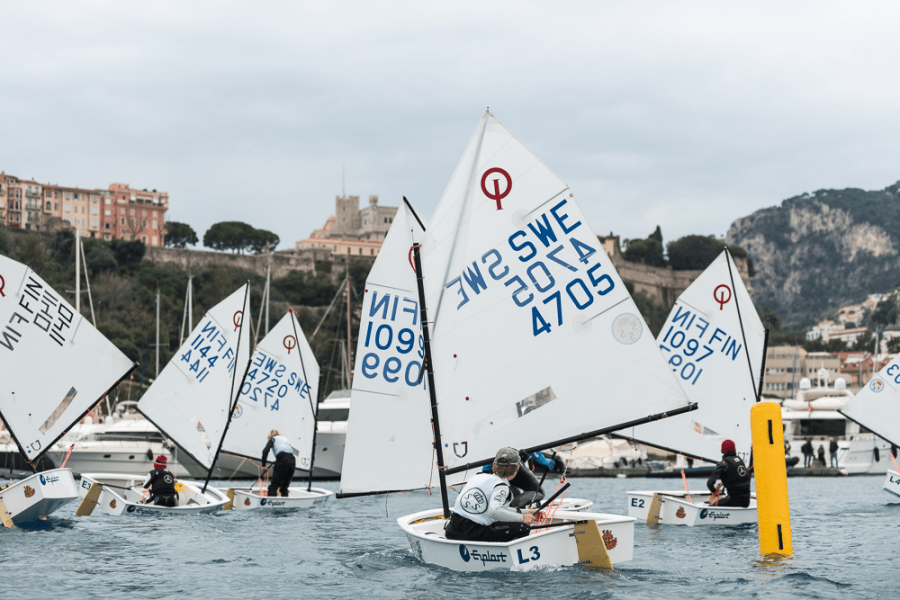 Monaco Optimist & Laser Academy is organized by the Yacht Club de Monaco on 11 – 13 November 2022 in the Port of Monaco.

In preparation for the Monaco Optimist Team Race, and keen for our young sailors to forge links with those from foreign clubs, the Yacht Club de Monaco launched the Mediterranean Monaco Optimist & Laser Academy in 2017. Combining a regatta and training, the concept allows coaches to go alongside during races to give advice and tips. An original format, it has attracted clubs from all over the world, with nearly a hundred young racers aged under 14.