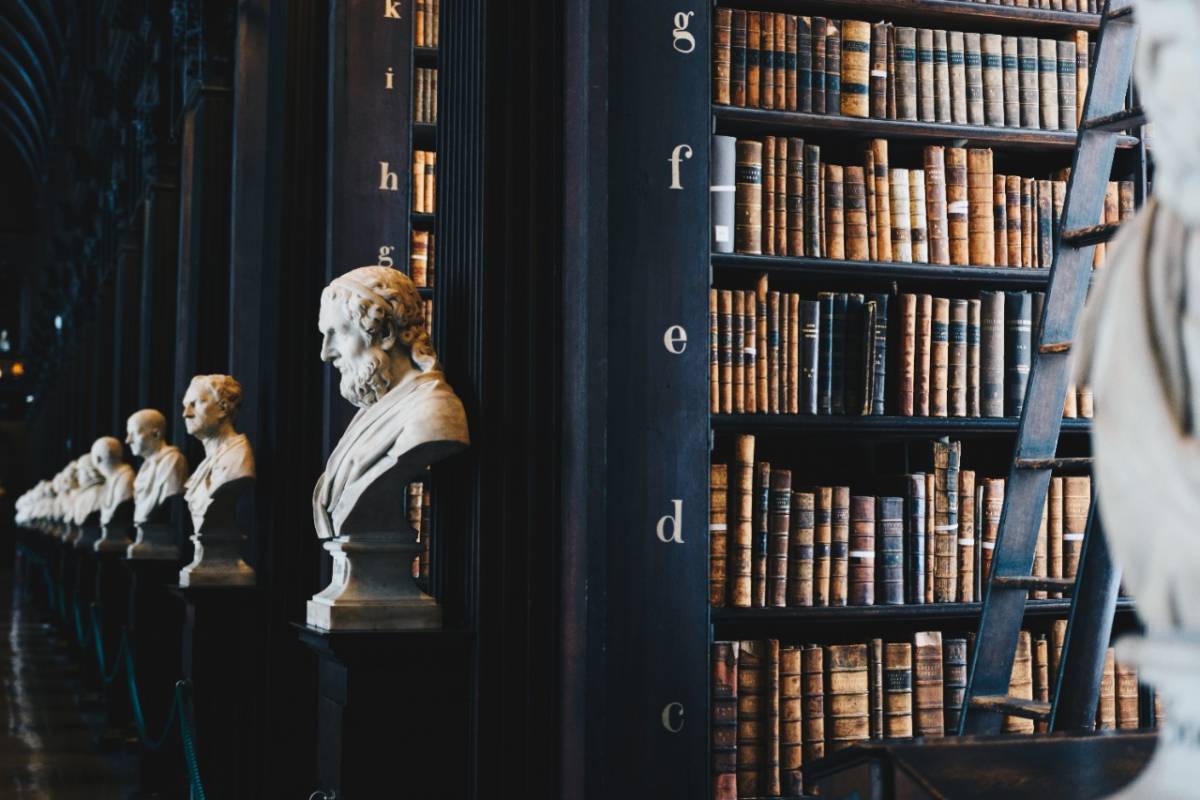 Monaco Philosophical meetings continue 2022 season with the topic “Crazy Love”. ​​Philosophers and writers will discuss this controversial topic at the evening organized by the Association of Philosophical Encounters in Monaco (Les Rencontres Philosophiques de Monaco) on December 15, from 19.00 to 21.00, at the Princess Grace Theatre.

The concept of “gender”, which has arisen in the context of philosophy, humanities and social sciences, refers to the numerous ways in which gender differences acquire meaning and become structural factors in the organization of common life. Thus, it has acquired the role of a category for the analysis and interpretation of the exclusively social conformation of male and female roles, understood as complexes intersecting with differences of class, sexual orientation, culture, ethnicity and religion.