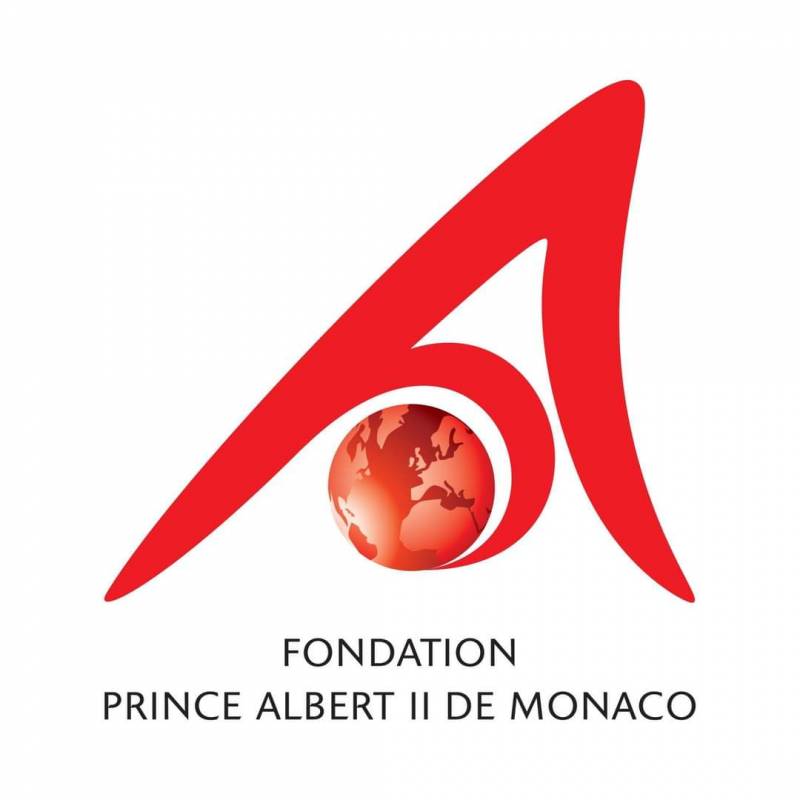 During the next edition of the Monaco Ocean Week, from 20th to 26th March 2023, local and international experts, the scientific community, the voluntary sector, and public authorities will once again unite in the Principality of Monaco. When the Prince Albert II of Monaco Foundation was created in June 2006, Monaco immediately adopted solid commitments with respect to the protection of the environment. The Foundation also created the Monaco Blue Initiative (MBI) in 2010: a thinktank where members focus on current and future global ocean management and conservation issues. The MBI is held every year in the framework of Monaco Ocean Week, a week of debate, analysis and awareness-raising to better understand the challenges facing our future Ocean.