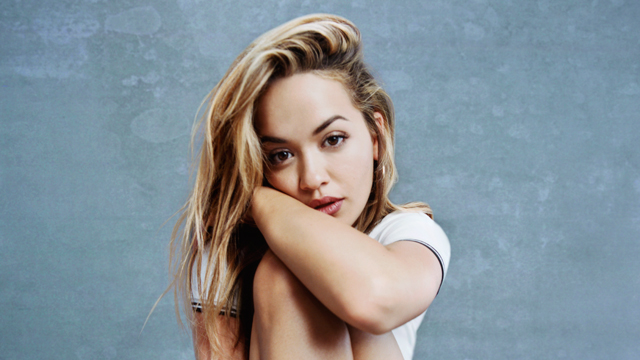 The British singer, Rita Ora will perform at Salle des Etoiles on August 7th,2018 on the occasion of the Monte-Carlo Sporting Summer Festival!

In just a few years, Rita Ora has become an influential artist in the R’n’B world, where competition is nonetheless fierce.

Born in Kosovo, the 28-year-old blonde bombshell became known in 2012 with her first album, Ora, which immediately topped sales with two consecutive number 1 singles: “R.I.P” and “How We Do”. At barely 18, she was signed up by Roc Nation, the entertainment company belonging to Jay Z, which was a good school: “I wanted to be in control of my own destiny, creating my own empire”, she explains.

Since then, you can’t miss her: in advertising, fashion design, on social media, on TV (The Voice, X Factor, America’s Next Top Model) and, above all, in movies, where her advantageous physique and her rebellious attitude work wonders. She starred in 50 Shades of Grey, Fast & Furious and Southpaw.  Rita recently signed a new contract with Atlantic Records, with which she will release her much awaited second album: “With this album, I want to be the rock star that I always was”, she bravely confides. A single, “Proud” was released in January.

We’re looking forward to hearing her other songs live on stage at the Monte-Carlo Sporting Summer Festival.